In his work, Miguel Angel Ríos pairs a rigorous conceptual approach with a meticulously constructed, often handmade aesthetic. Since the 1970s, he has made work about the concept of the “Latin American,” using this idea as both an artistic strategy and a political problem. Since the early-2000s, Ríos has also delved into the medium of video to create symbolic narratives about human experience, violence, and mortality.

LANDLOCKED: Bolivia has suffered since several centuries access block to the Pacific Ocean. The video Landlocked is a Metaphor of desire of the unreachable. Dogs of the high mountains from the Andes foothills, were trained to dig and execute their work, creating an illusion to get to the Ocean. 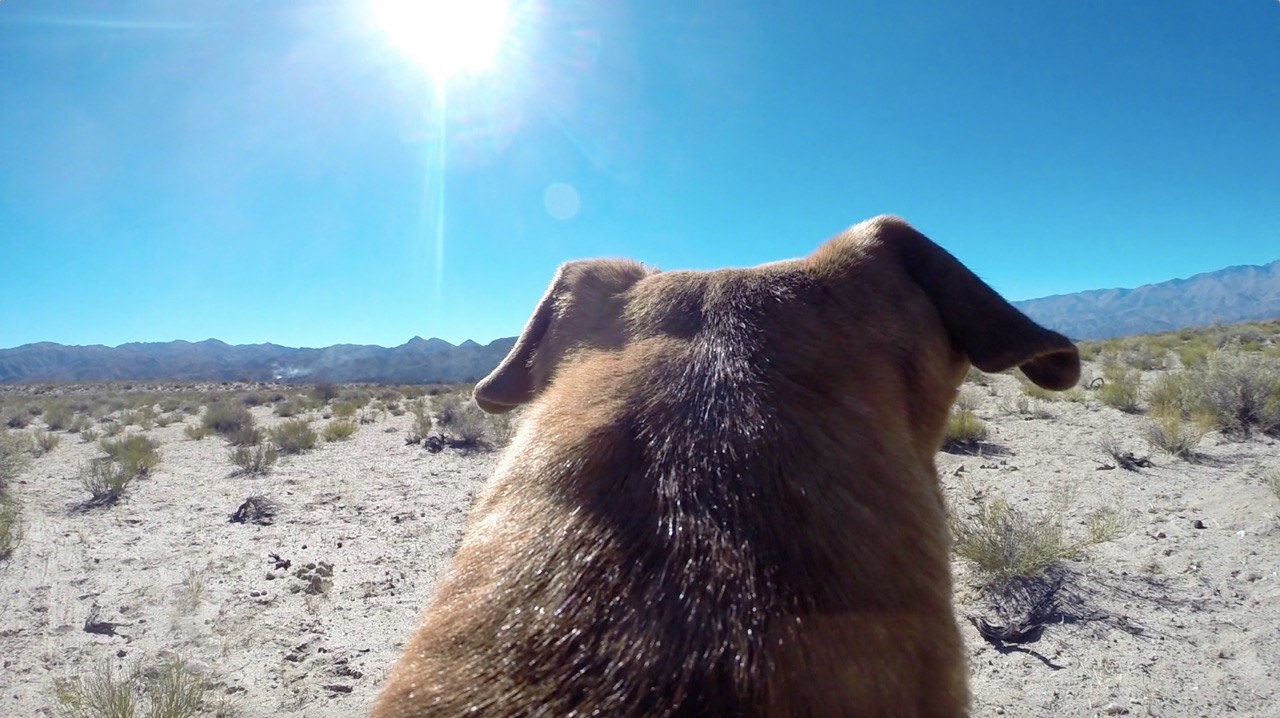