Antoni Miralda was born in 1942 in Terrassa, Spain.
Lives and work between Barcelona and Miami. Antoni Miralda is a multidisciplinary artist and perhaps he is the most versatile, witty and brilliant artist of the Spanish avant-garde of the past 40 years. In 1971, he moved to New York, and since then, he has been working with the public and participatory space in the United States and Europe. His projects stem from research and are developed over long periods of time. To complete them, he requires assistance of large groups of collaborators, as well as the cooperation of the viewer. In the mid 90’s, based on the concept of food as culture, he created the FoodCulturaMuseum, a project that has a long history of different activities and exhibitions. In 1984 Miralda and Montse Guillén, create the renowned restaurant El International Tapas Bar & Restaurant in TriBeCa in New York. In 1990 Miralda represented the Spanish Pavilion at the Venice Biennale with his project "Honey Moon".  His public events have taken place in several cities such as Paris, New York, Kassel, Miami, Kansas City, Las Vegas, Barcelona, among others, and he has exposed in the Contemporary Art Institute of London, in Contemporary Art Museum of Texas, el Nelson-Atkins Museum of Art de Missouri, The Joan Miró foundation and in the Palau de la Virreina, Barcelona, the IVAM of Valencia, the Miami Art Museum, and The Museum of Modern Art in Buenos Aires, among others. In November of 2018 Miralda was awarded with the Velázquez Prize for Plastic Arts recognized by the Spanish Ministry of Education and Culture. 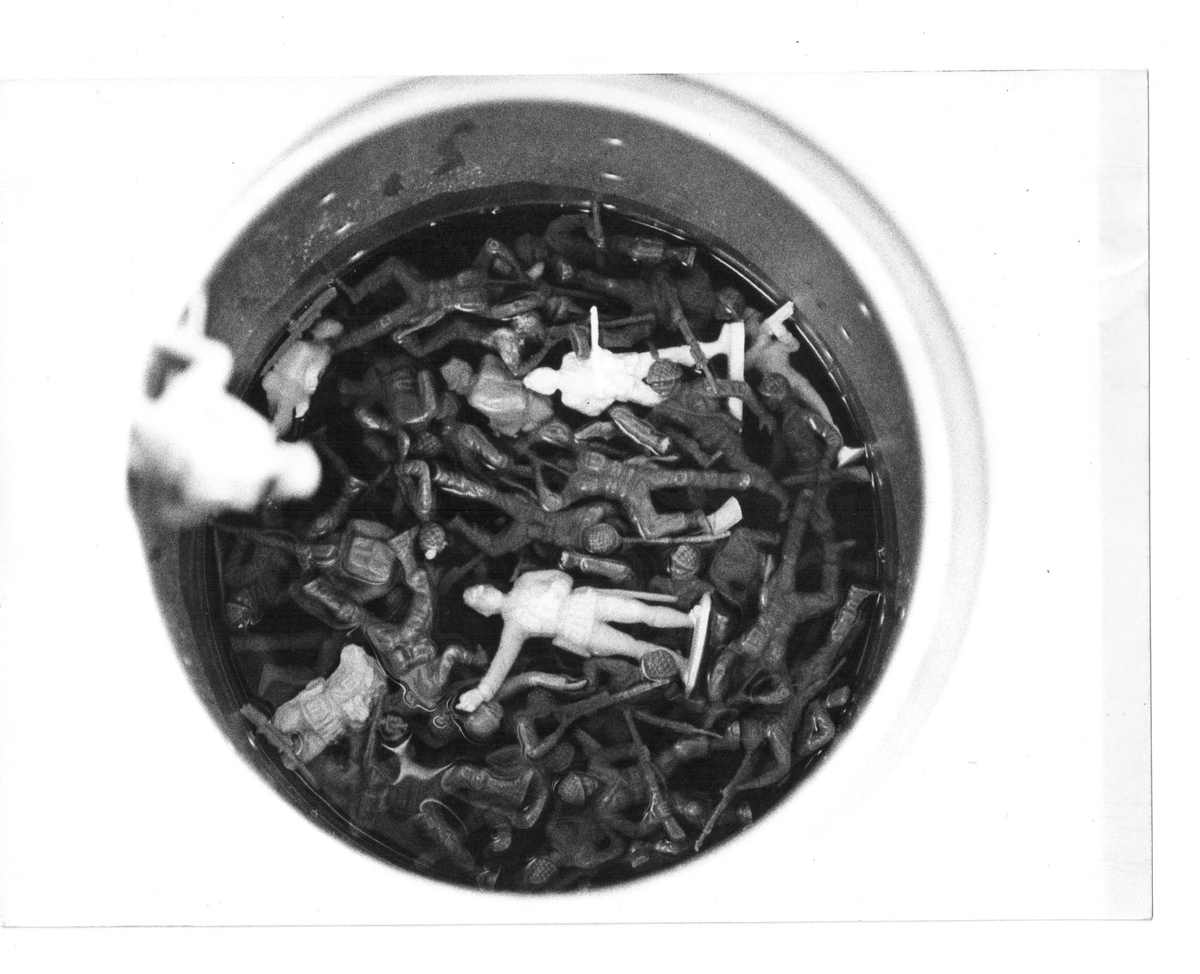 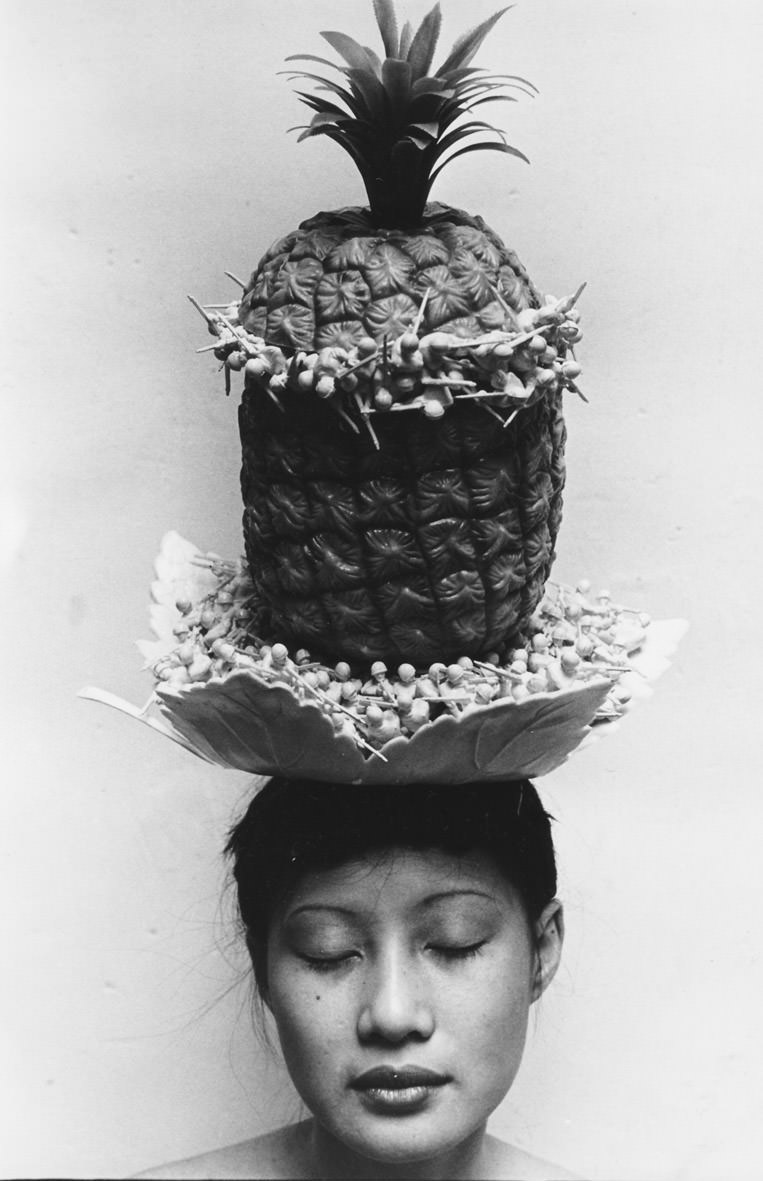 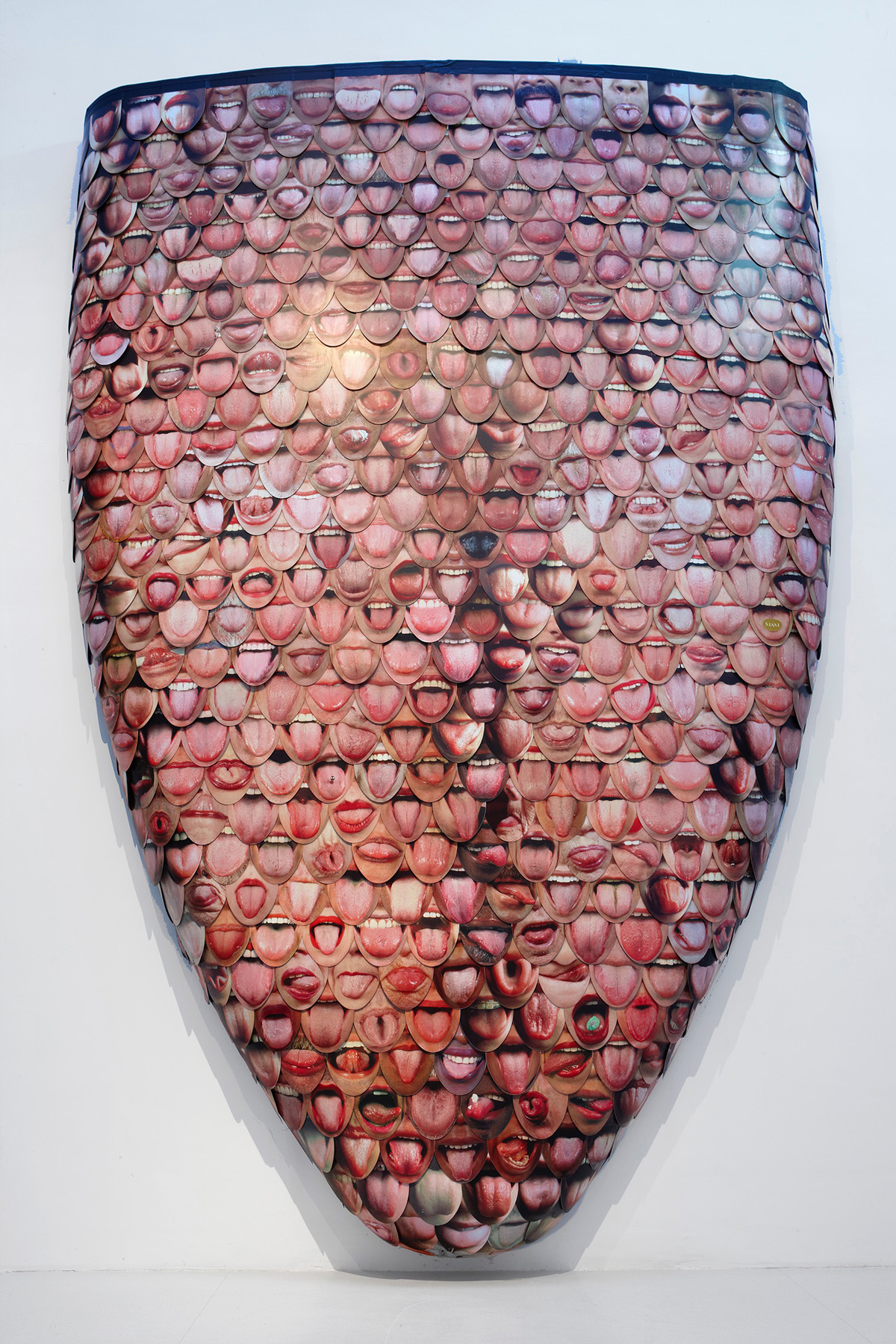 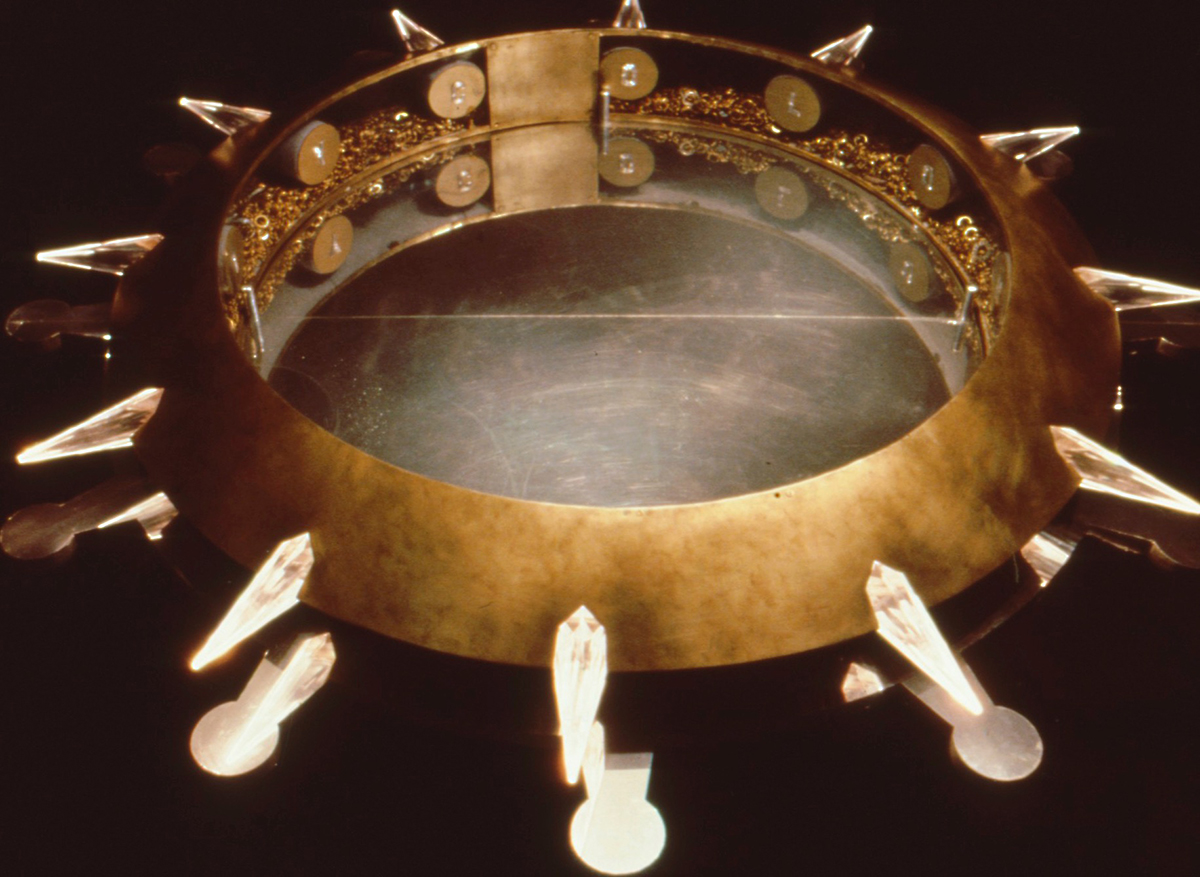 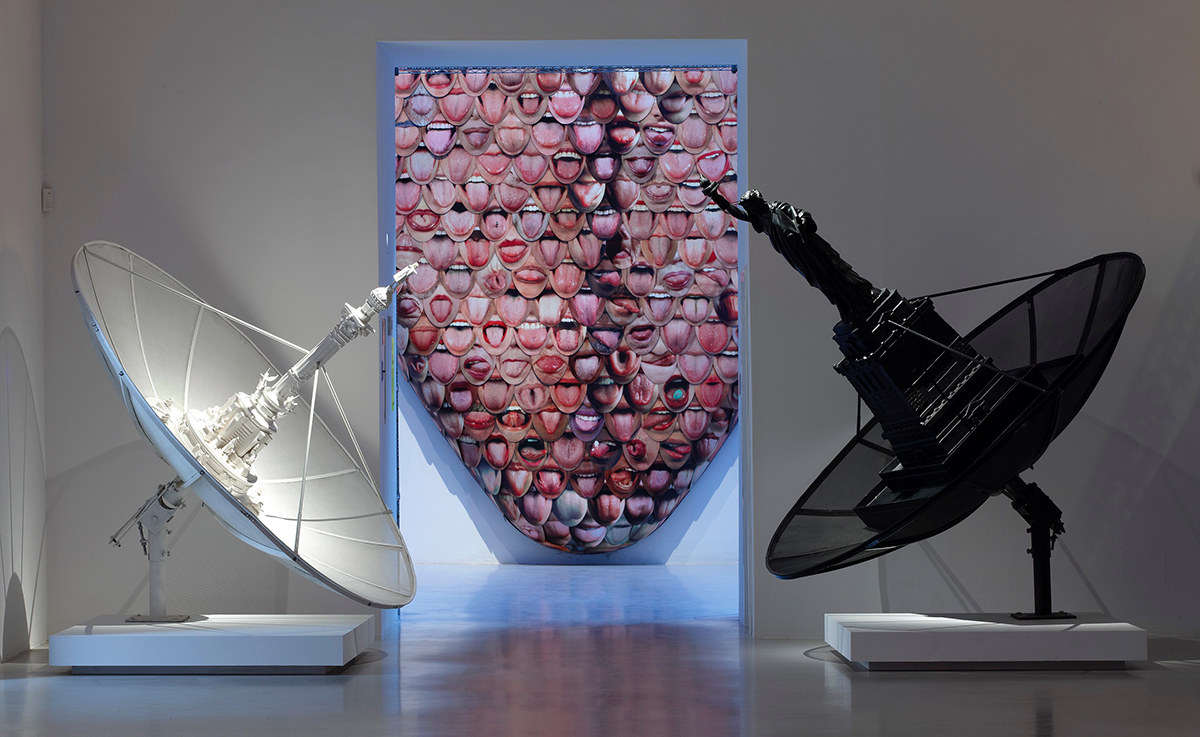 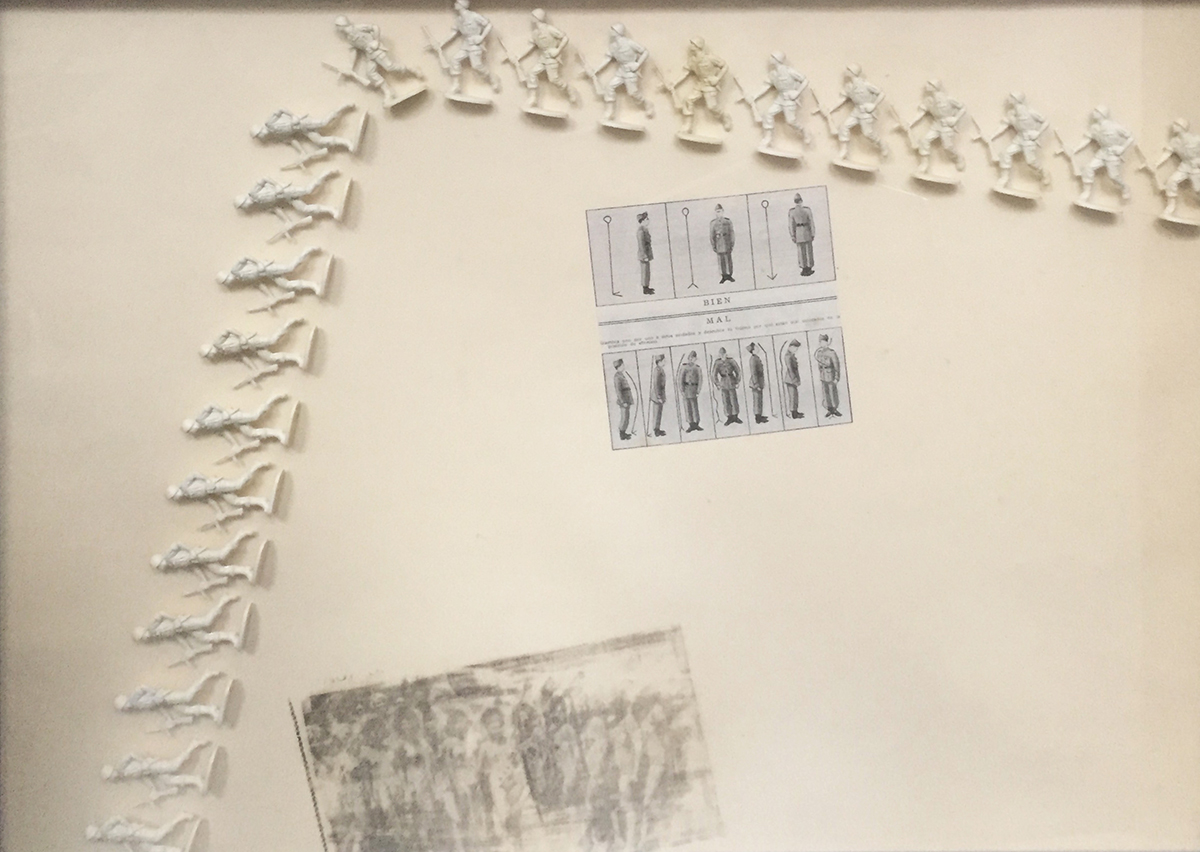 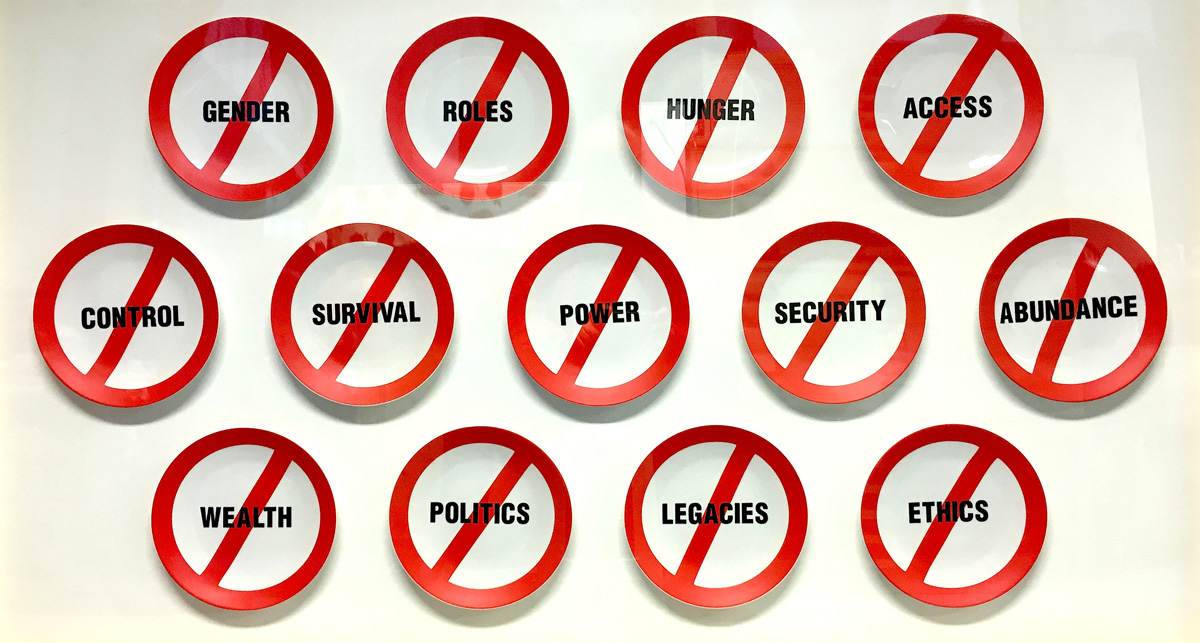 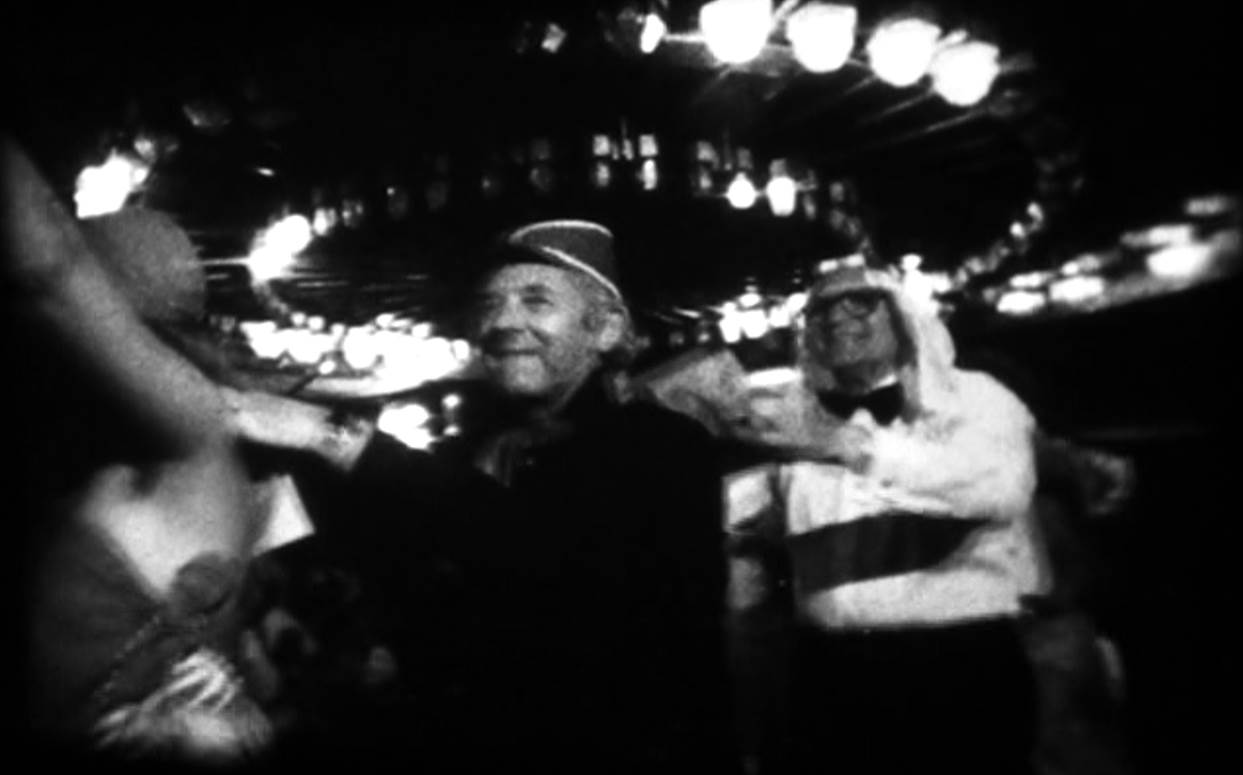 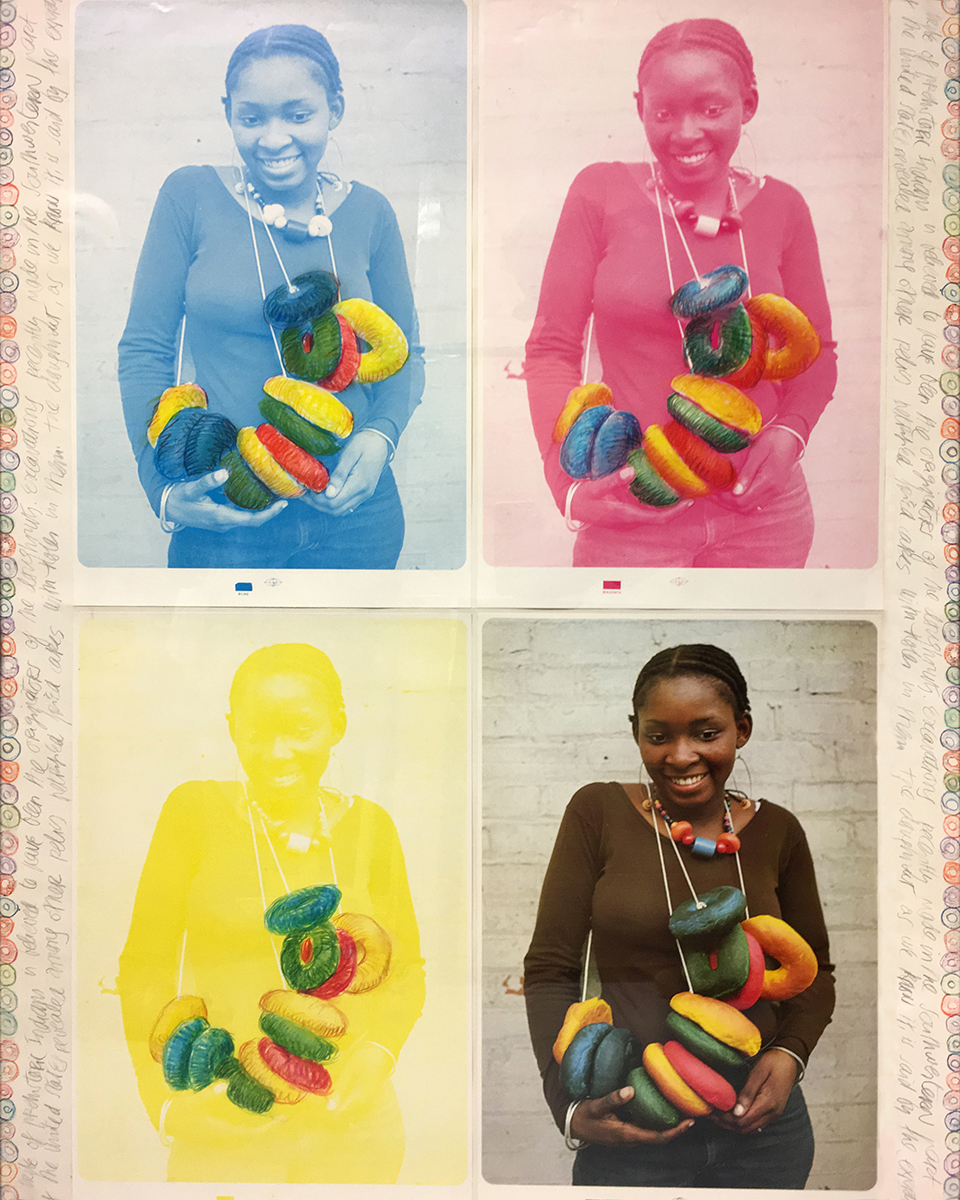 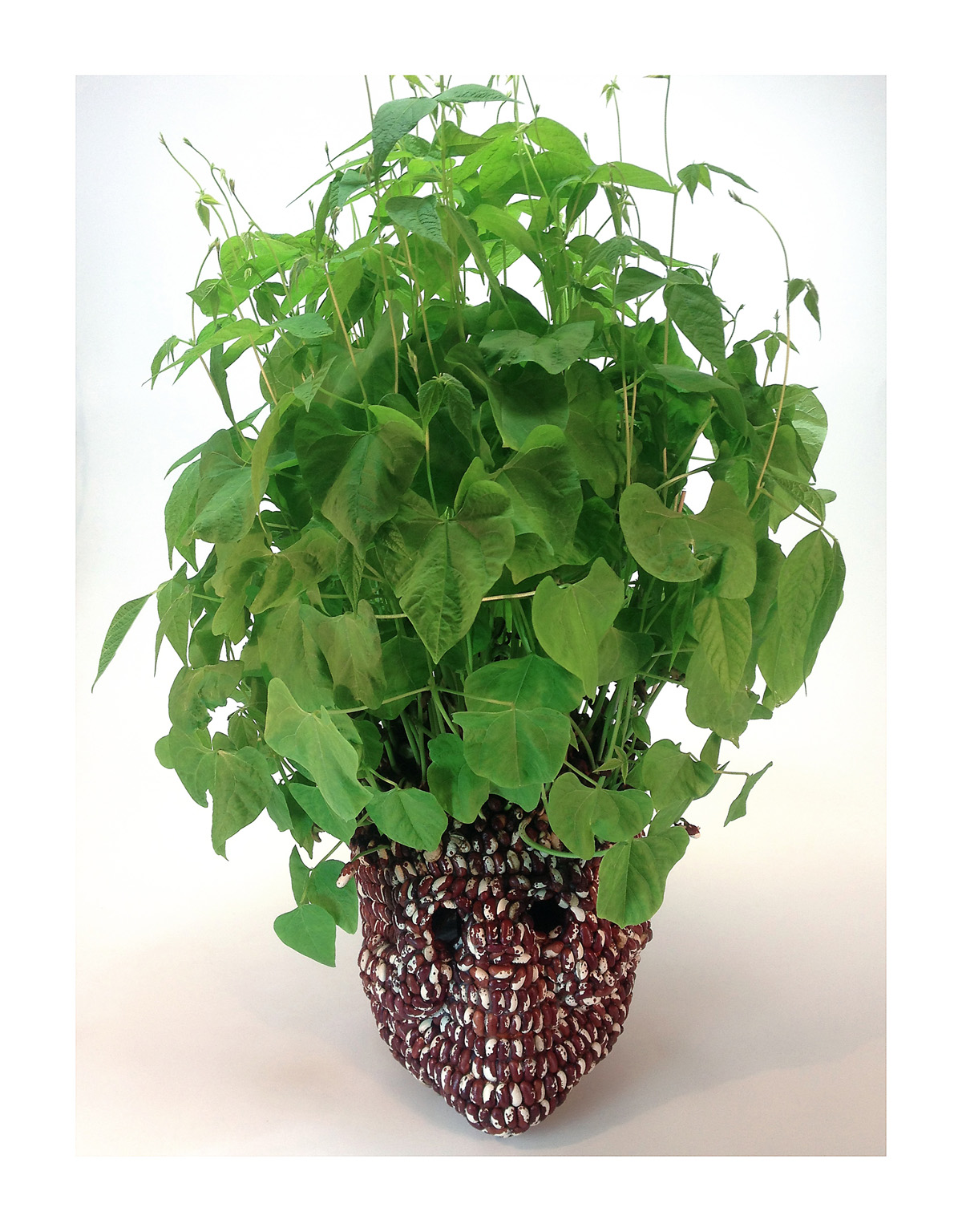 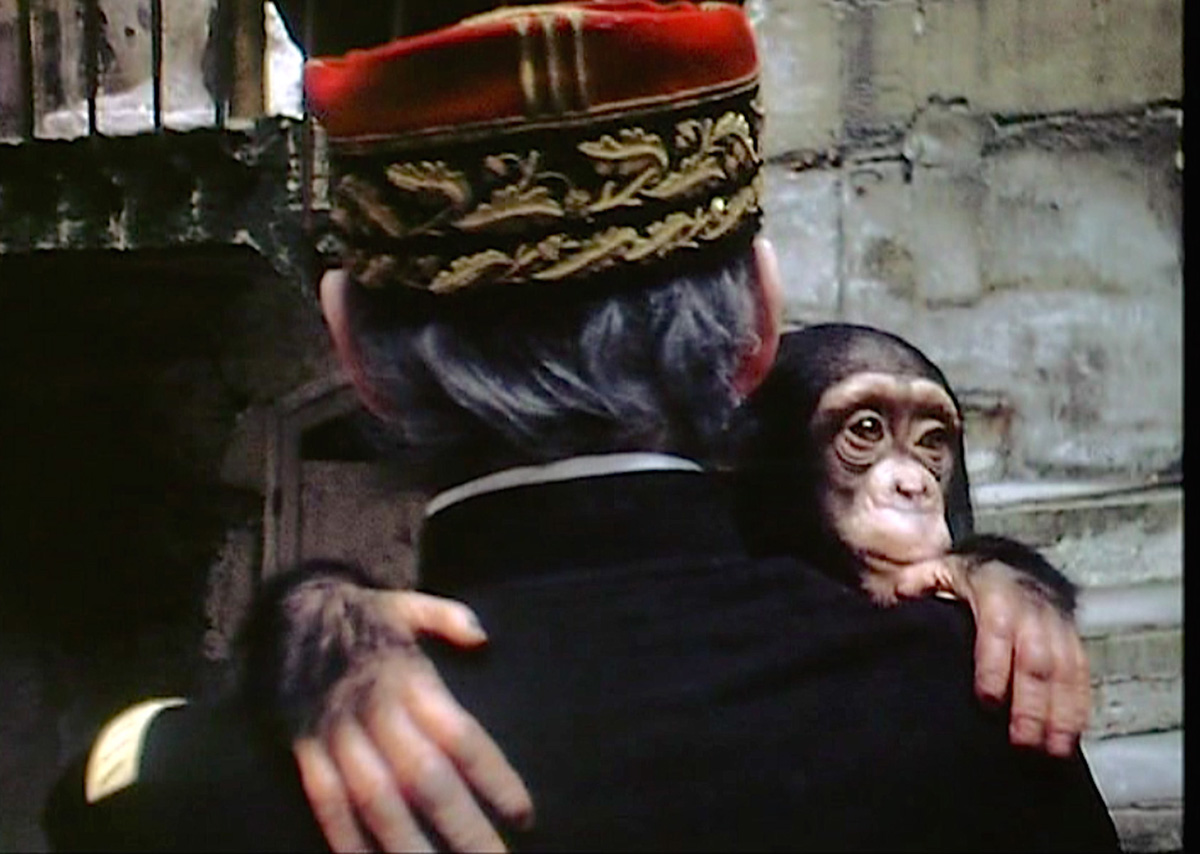 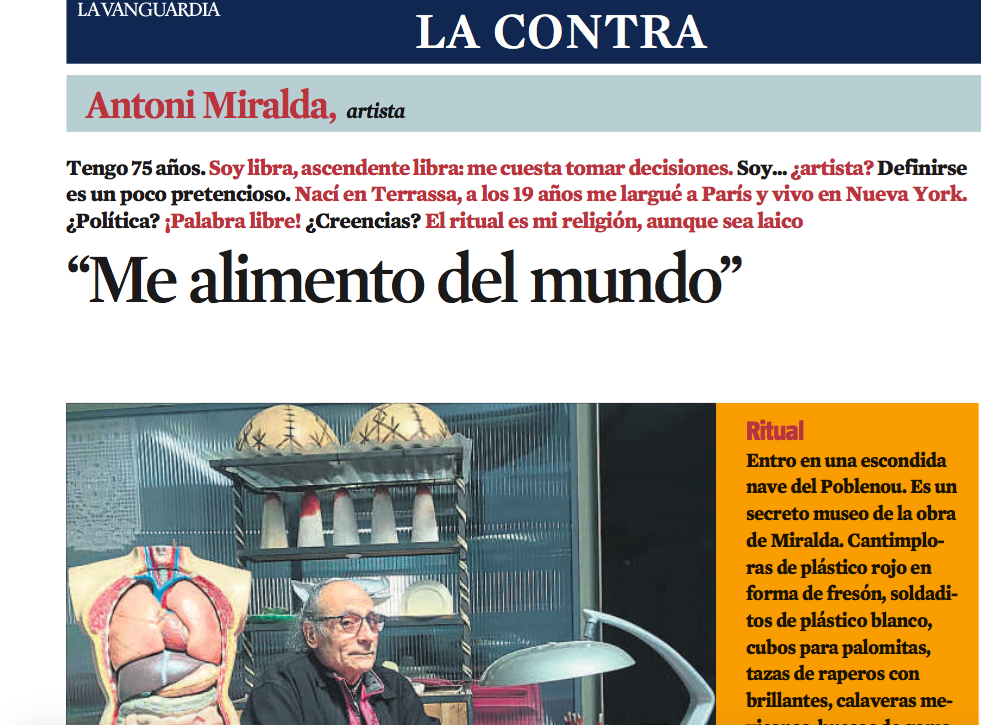 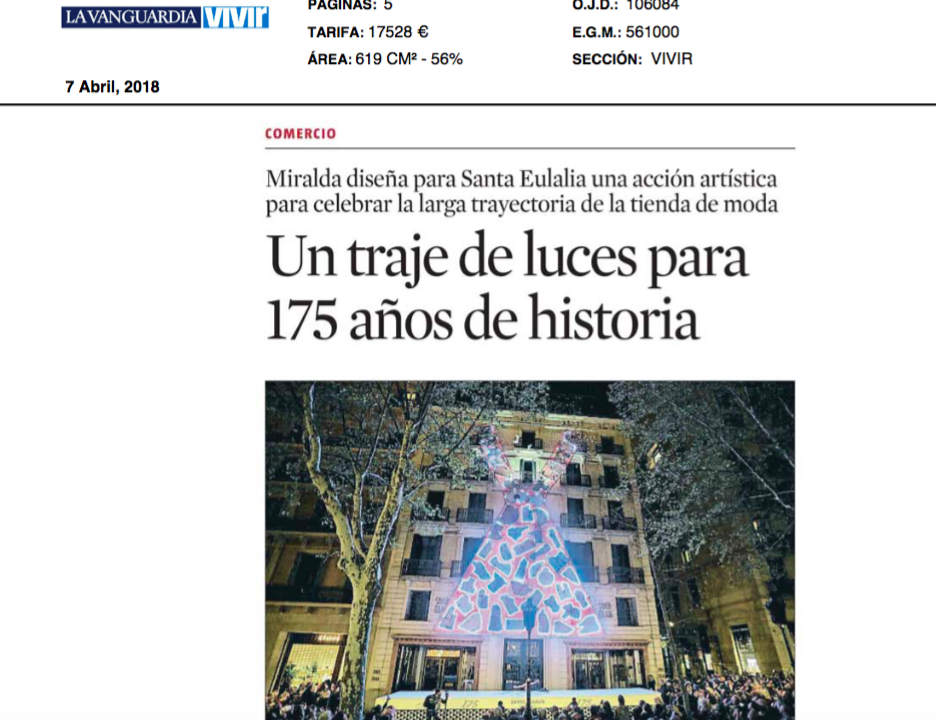 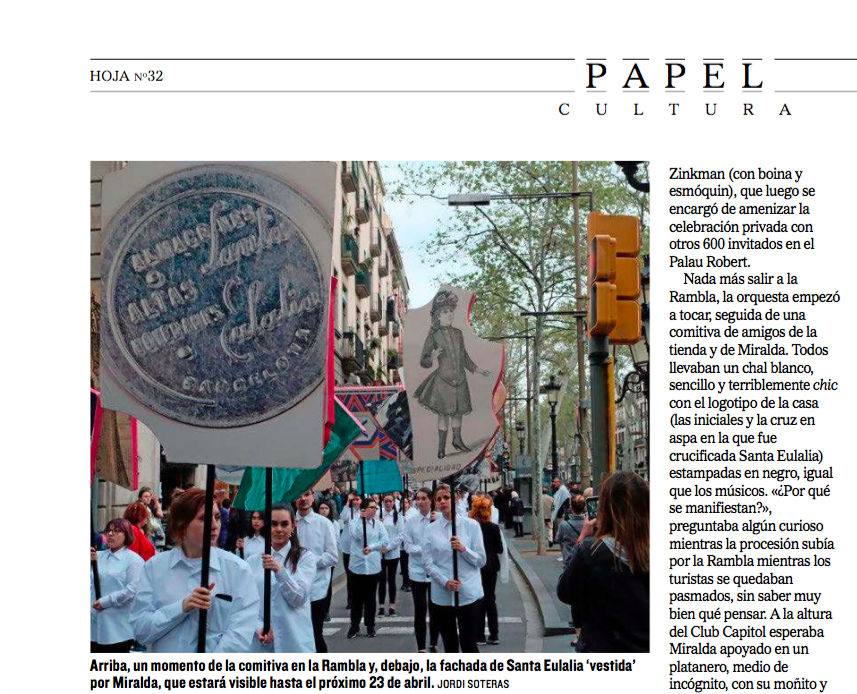 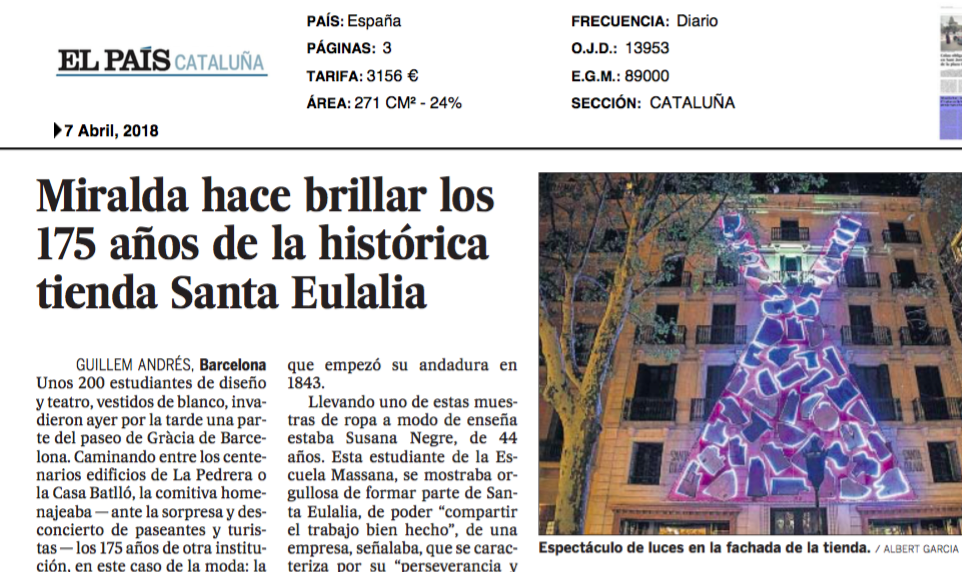