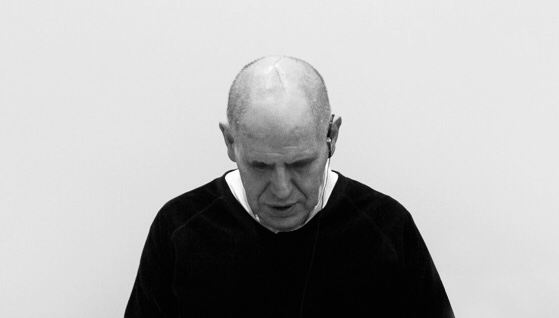 Evru/Zush was born in 1946 in Barcelona.
Lives and works in Barcelona, Spain. Alberto Porta is a self-taught Catalan artist known as Zush since 1968 and Evru since 2001. His paintings and drawings create a particular universe of codes with his own alphabet, anthem, flag, passports or currency. He took part in the Documenta VI (Kassel,1977) and in the exhibition Les Magiciens de la Terre (Centre Pompidou, Paris, 1989), among others. His work has been shown in prestigious museums, including the Guggenheim Museum, New York and MoMA, New York. Solo exhibitions has been featured in MACBA – Museum of Contemporary Art Barcelona as well as in MNCARS – Museo Nacional Centro de Arte Reina Sofía, Madrid; NUS Museum, Singapur; Duo Lun MoMA, Shanghai; Today Art Museum, Beijing. His work is part of the permanent collections of many Art Museums around the world. 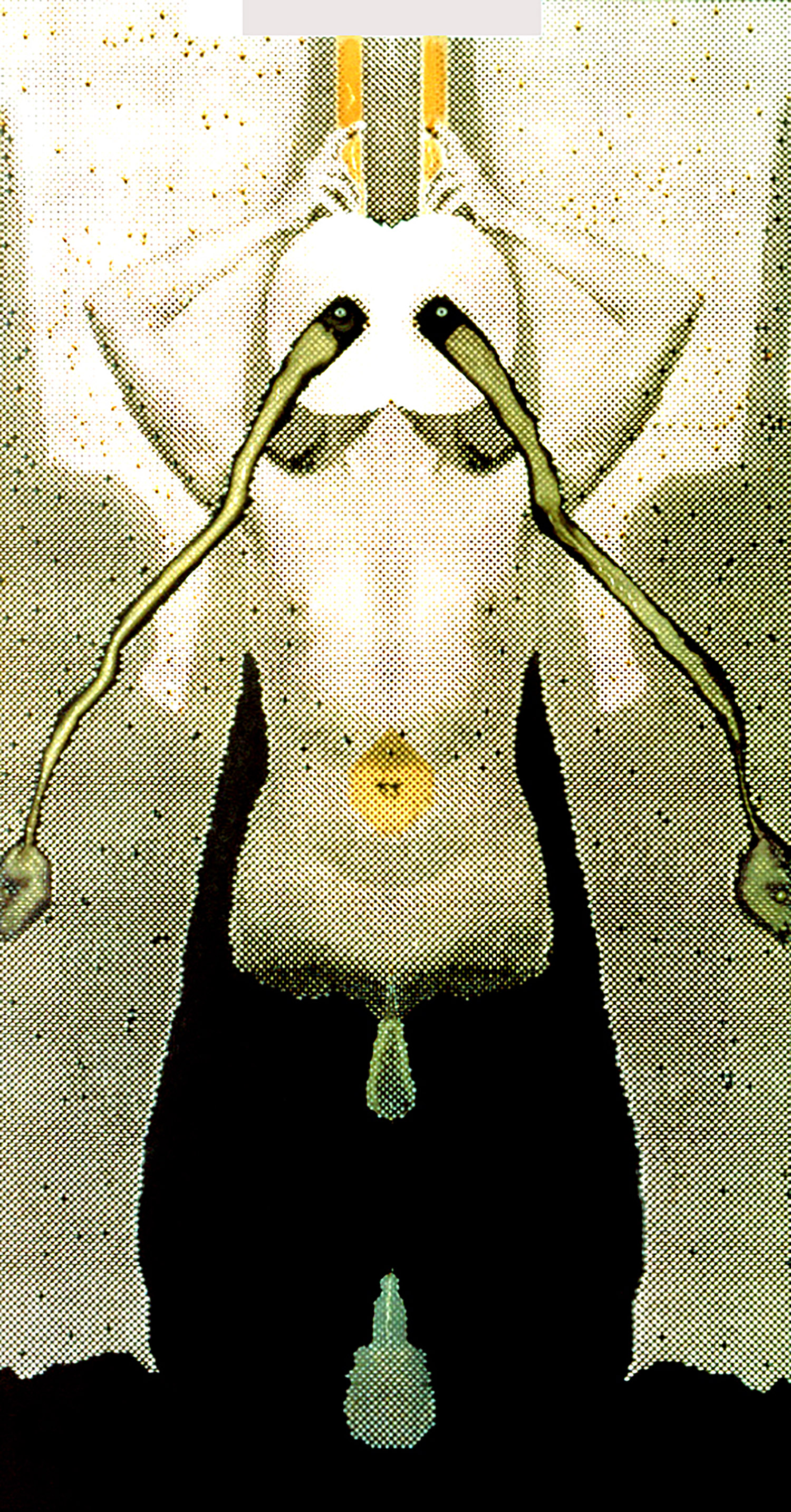 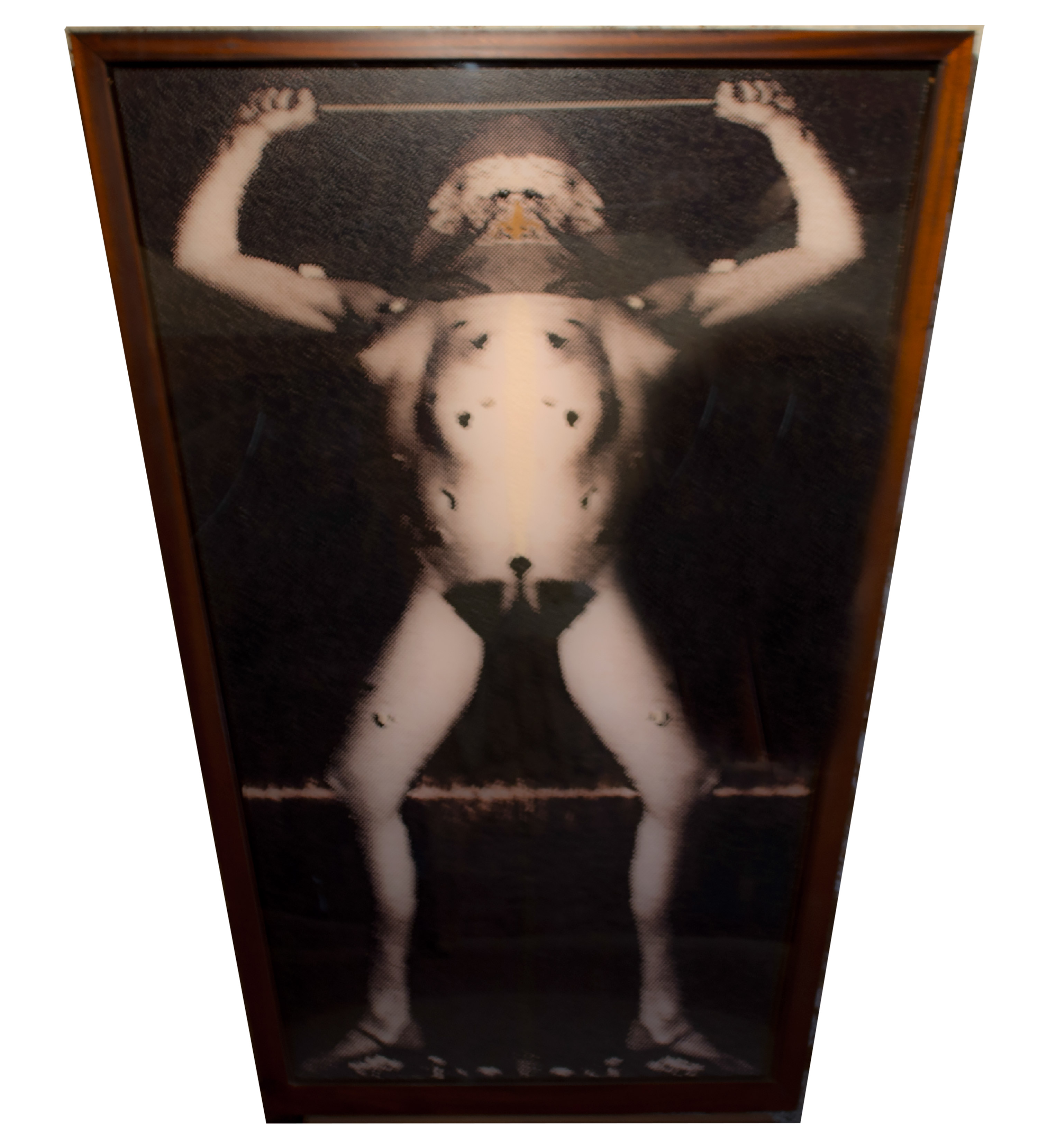