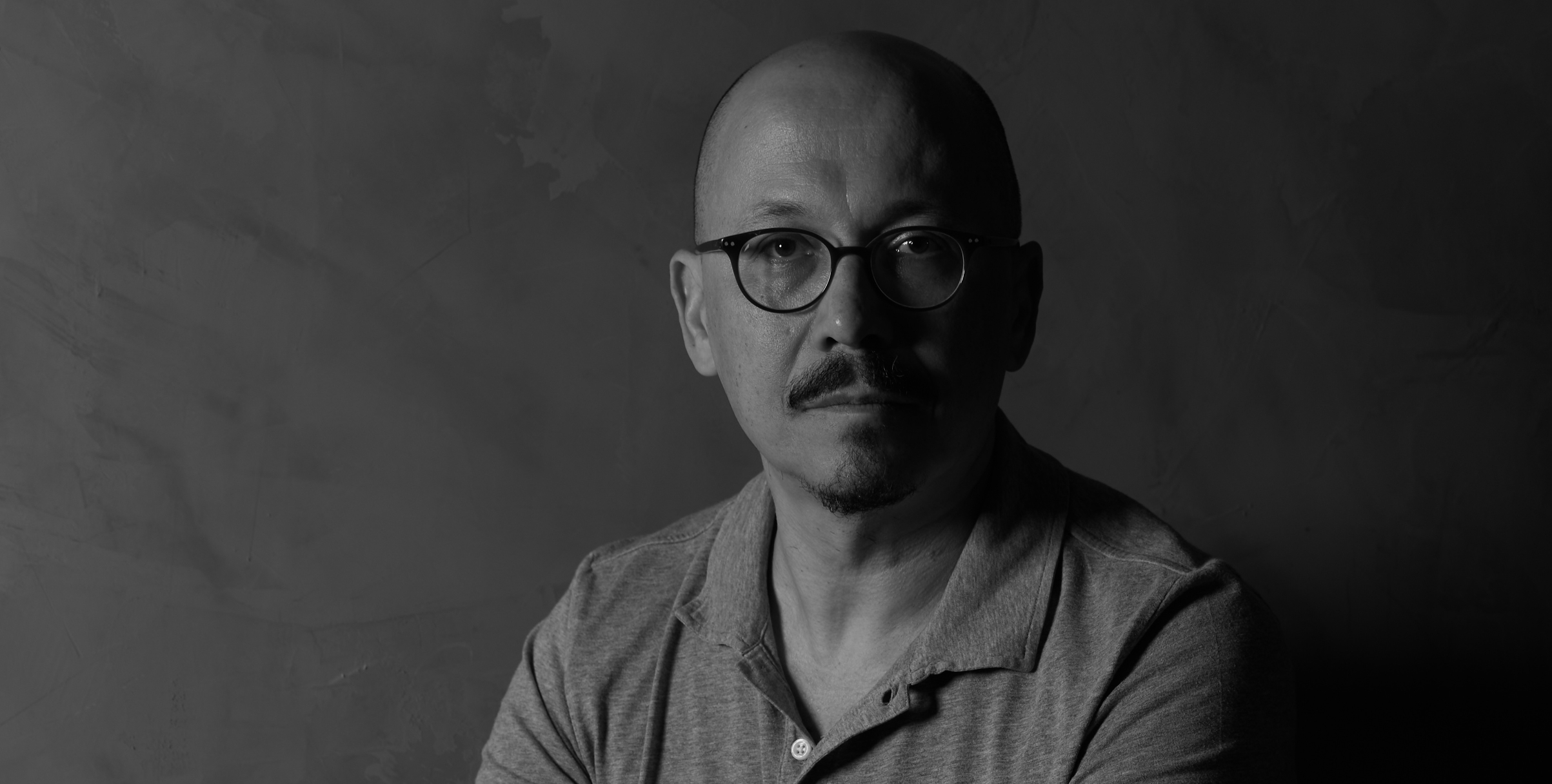 Iran do Espírito Santo was born 1963 in Mococa, Brazil.
Lives and works in Sao Paulo. Iran do Espírito Santo is internationally known for his ambitious site-specific installations, as well as for its figurative or abstract sculptures, which are part of the aesthetic translation of minimalism, subverting it at the same time, since they also have sensitivity and conceptual intent. His sculptures, both the most figurative and the abstract, are made with a particular focus on the design, material and finishing of the surfaces. Characterized by essential lines and shapes, devoid of any superfluous detail, these sculptures generally refer to family objects and everyday life, which become rare due to their disorientating size and incongruous materials, such as granite, glass, steel, recovery or stone. This rigorous simplicity is translated into his drawings and murals, made in painting or graphite, which often feature hypnotic repetitions of patrons and subtle gradations of tones, which take many weeks to complete. In the last two decades, Iran do Espírito Santo has received numerous international recognitions and his works have been widely exhibited in museums and galleries around the world. He has participated in the most important biennials, including the Venice Biennale (1999 and 2007), the Soo Paulo Biennale (1987) and the Istanbul Biennal (2000). His most recent exhibitions include the exhibition organised by the San Francisco Museum of Modern Art and The Portrait as an Image of the World, at the São Paulo Museum of Modern Art. In Europe, his work can already be found in collections such as the MACBA in Barcelona; the EMST National Museum of Contemporary Art in Athens; IMMA, Irish Museum of Modern Art in Dublin, the MAXXI, the Museo Nazionale delle Arti in the XXI Secolo in Rome. Other collections include the MoMA in New York, the SFMOMA in San Francisco, the Israel Museum in Jerusalem and the Cisneros Fontanals Art Foundation in Miami. 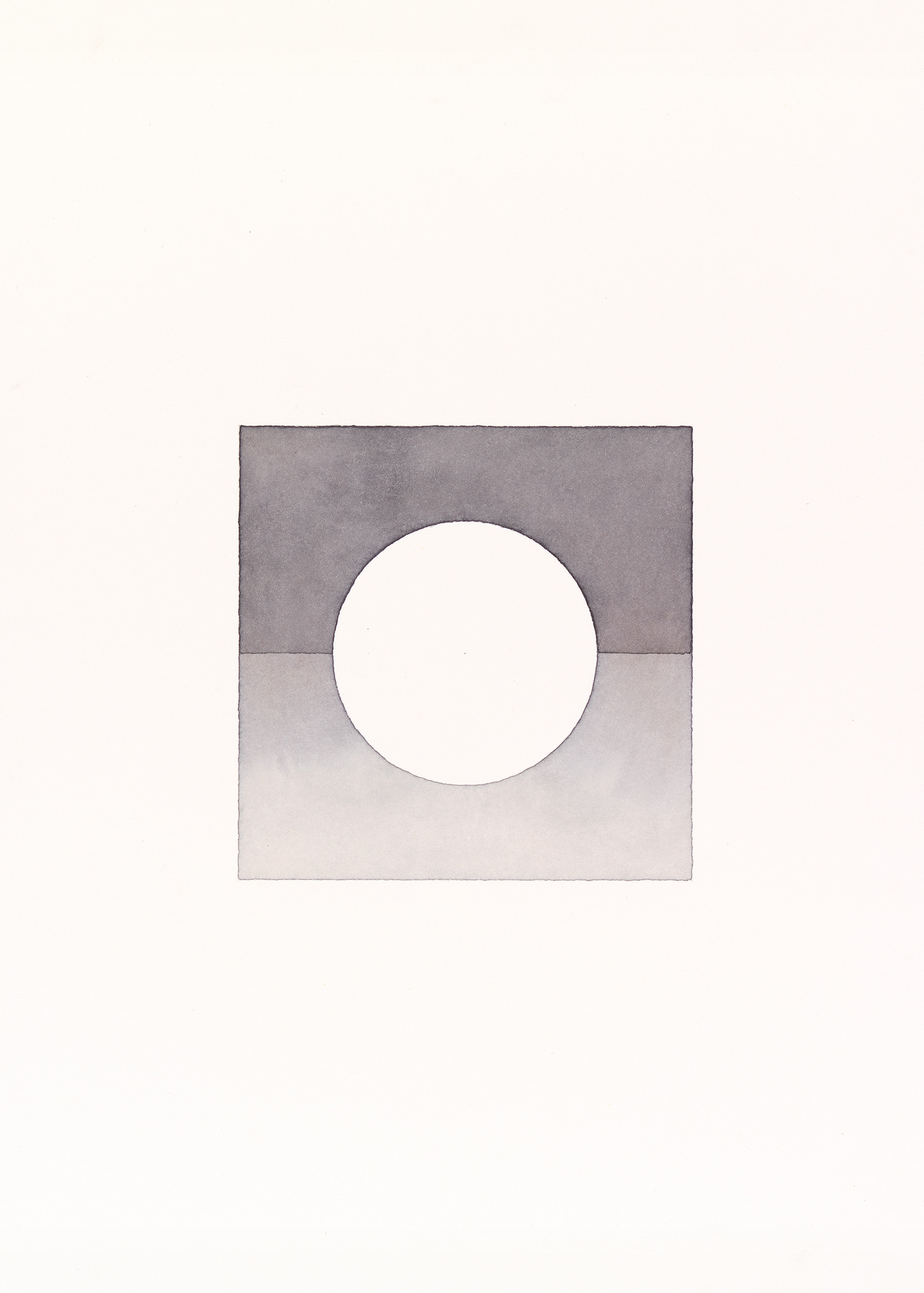 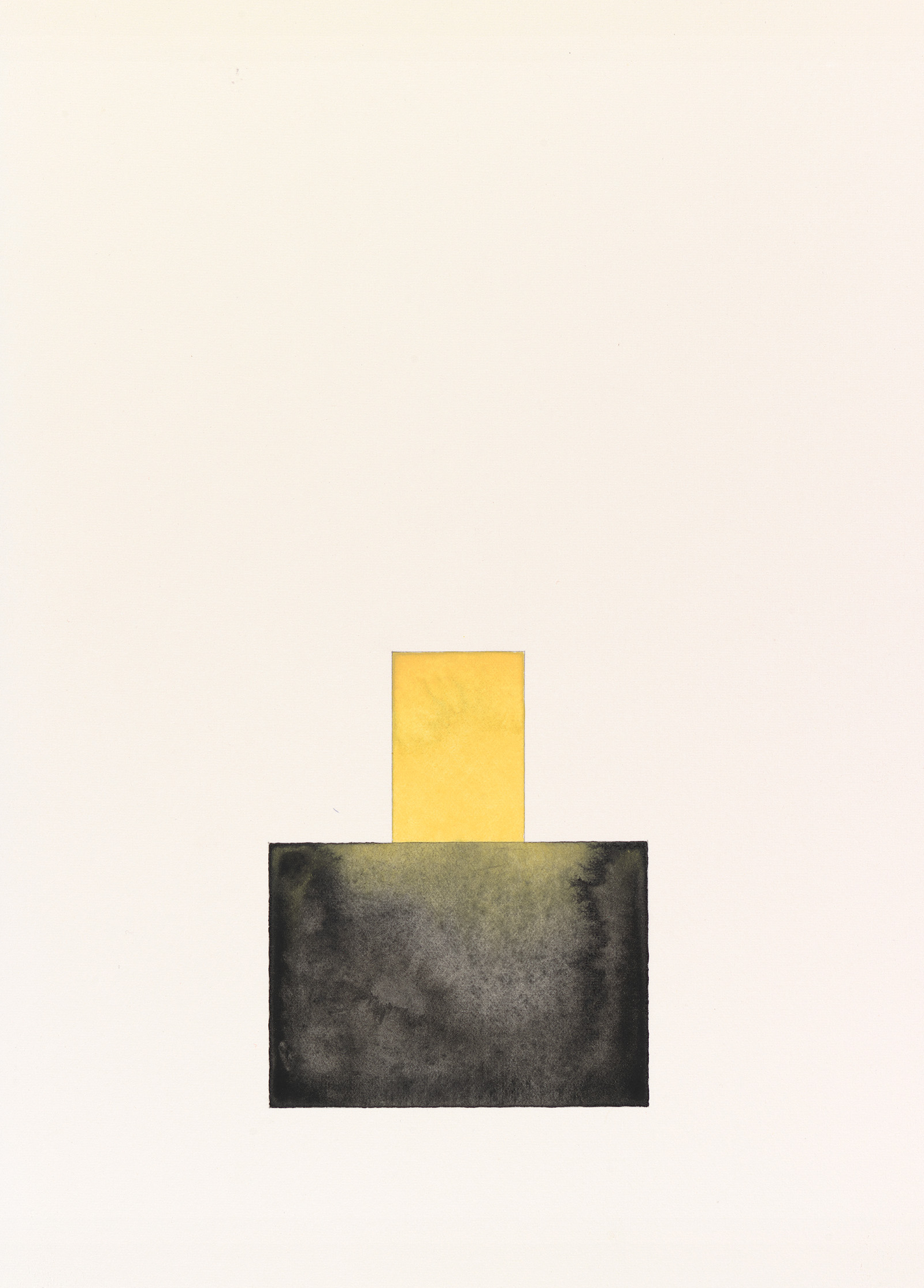 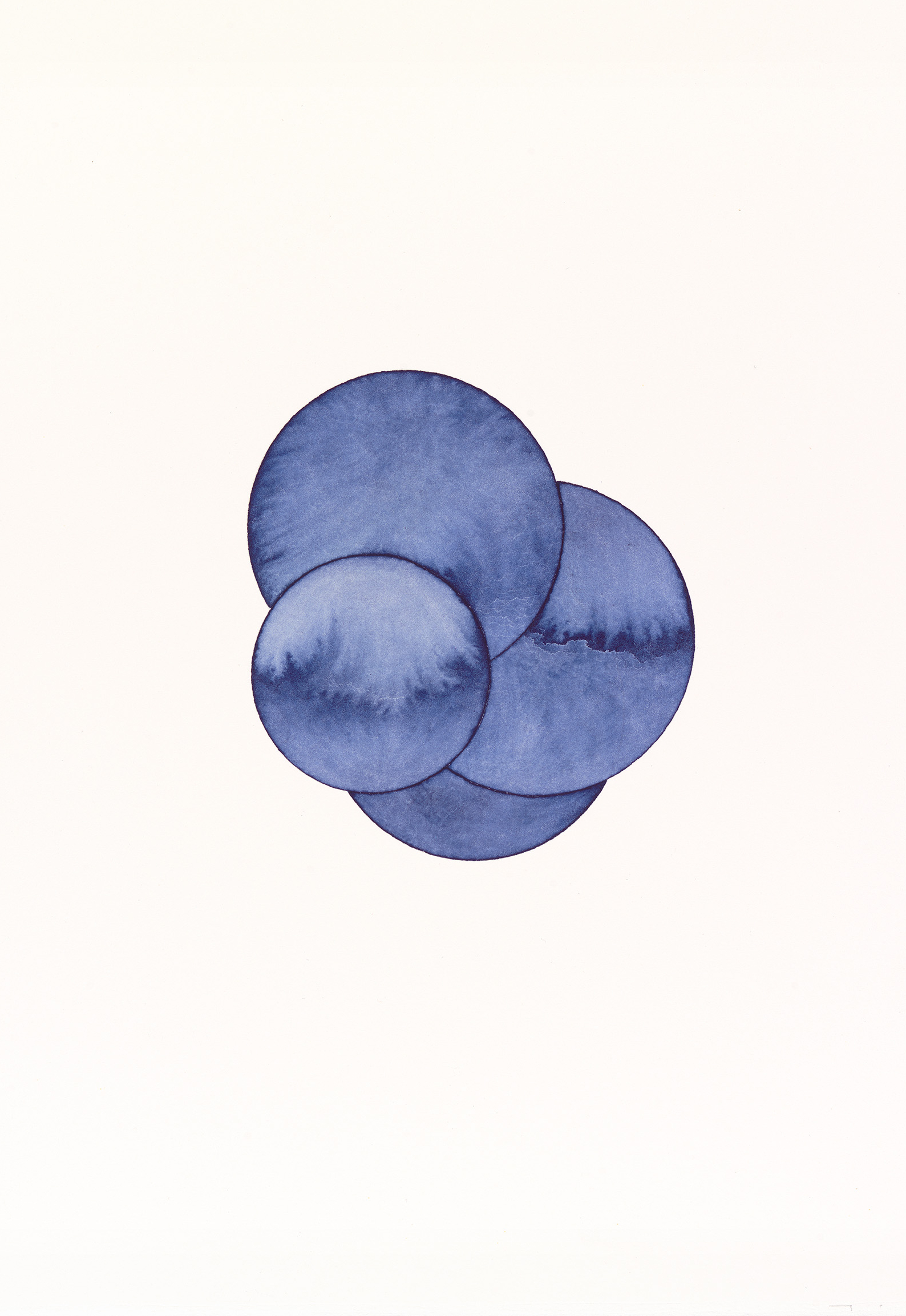 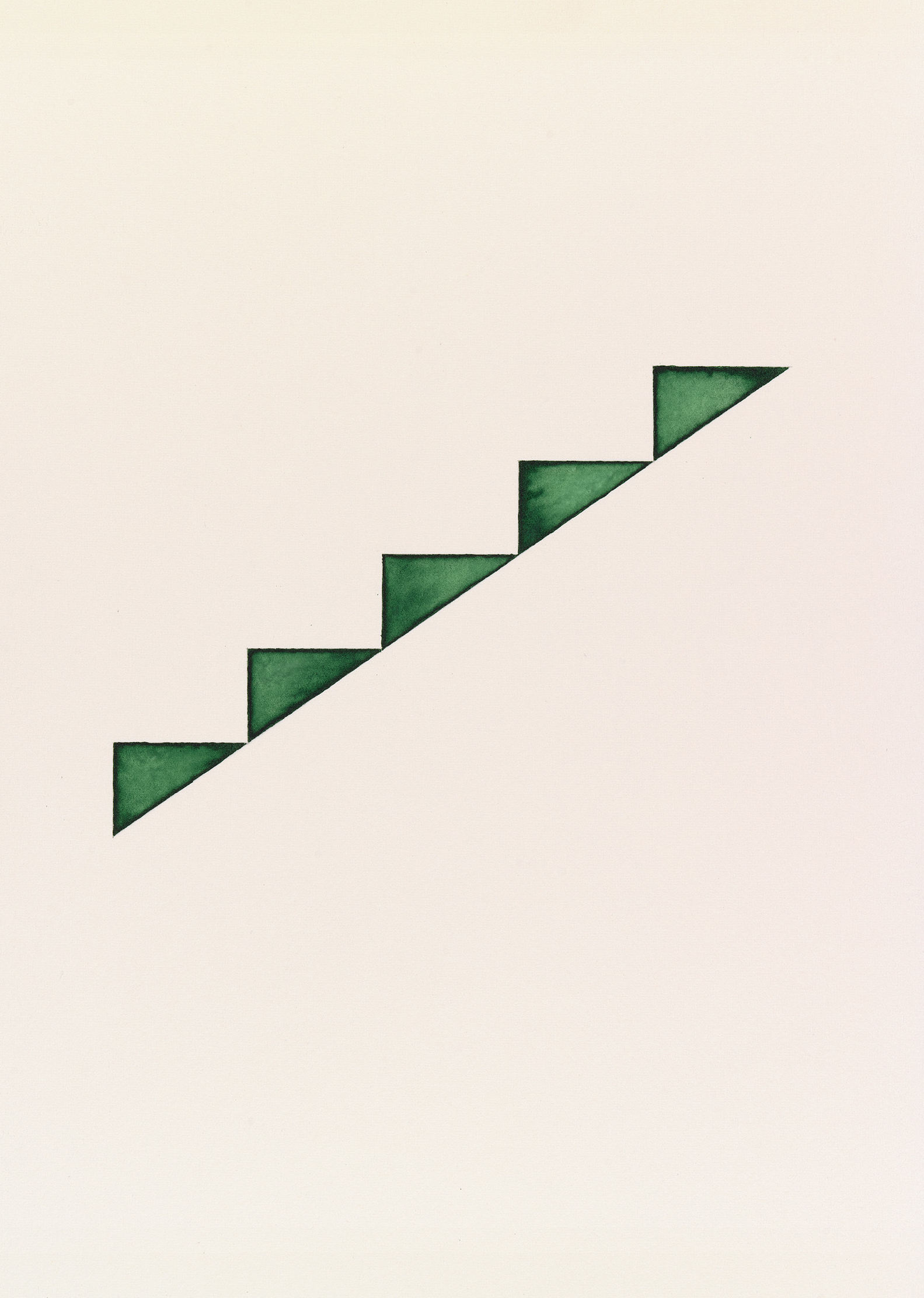 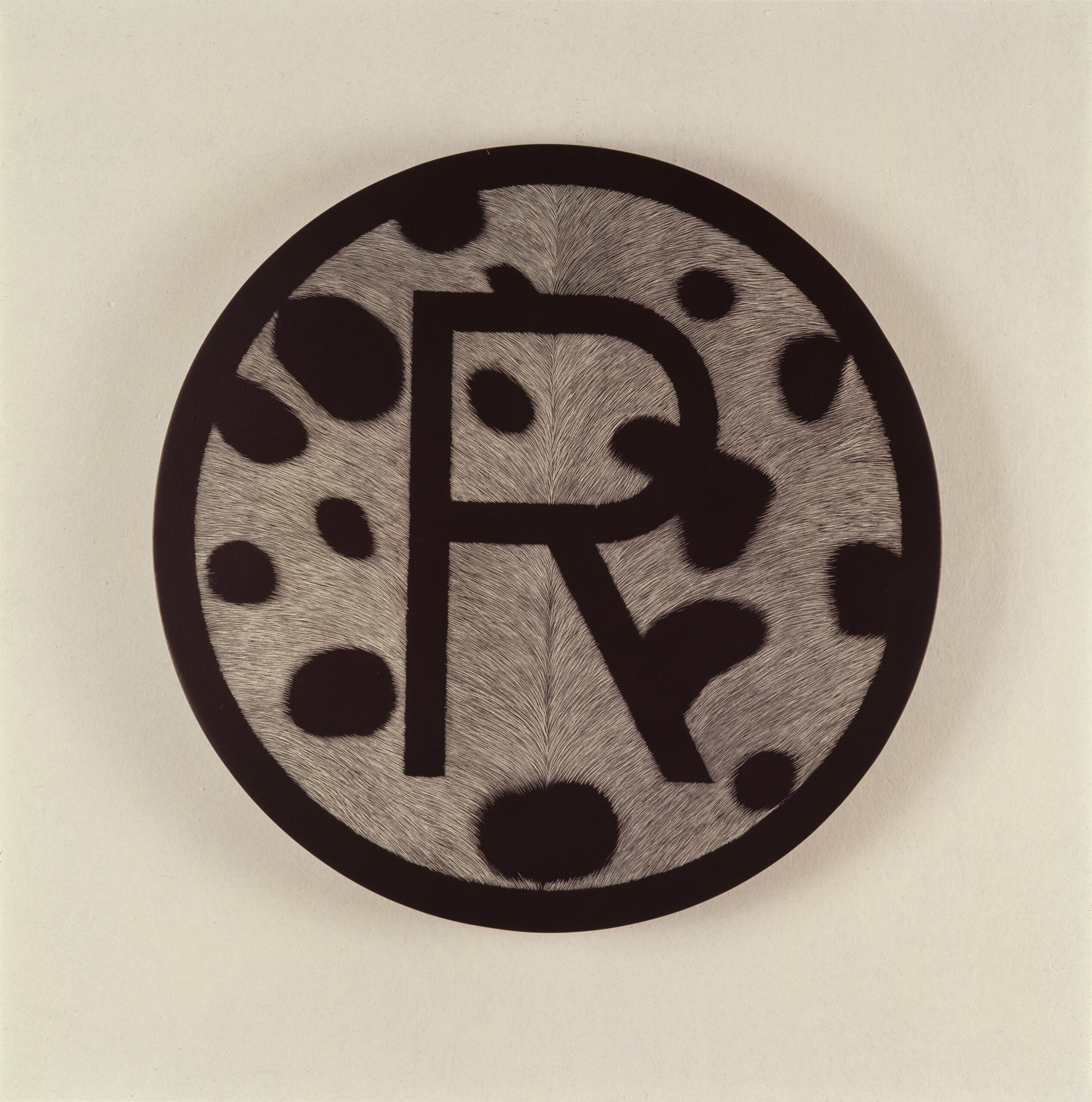 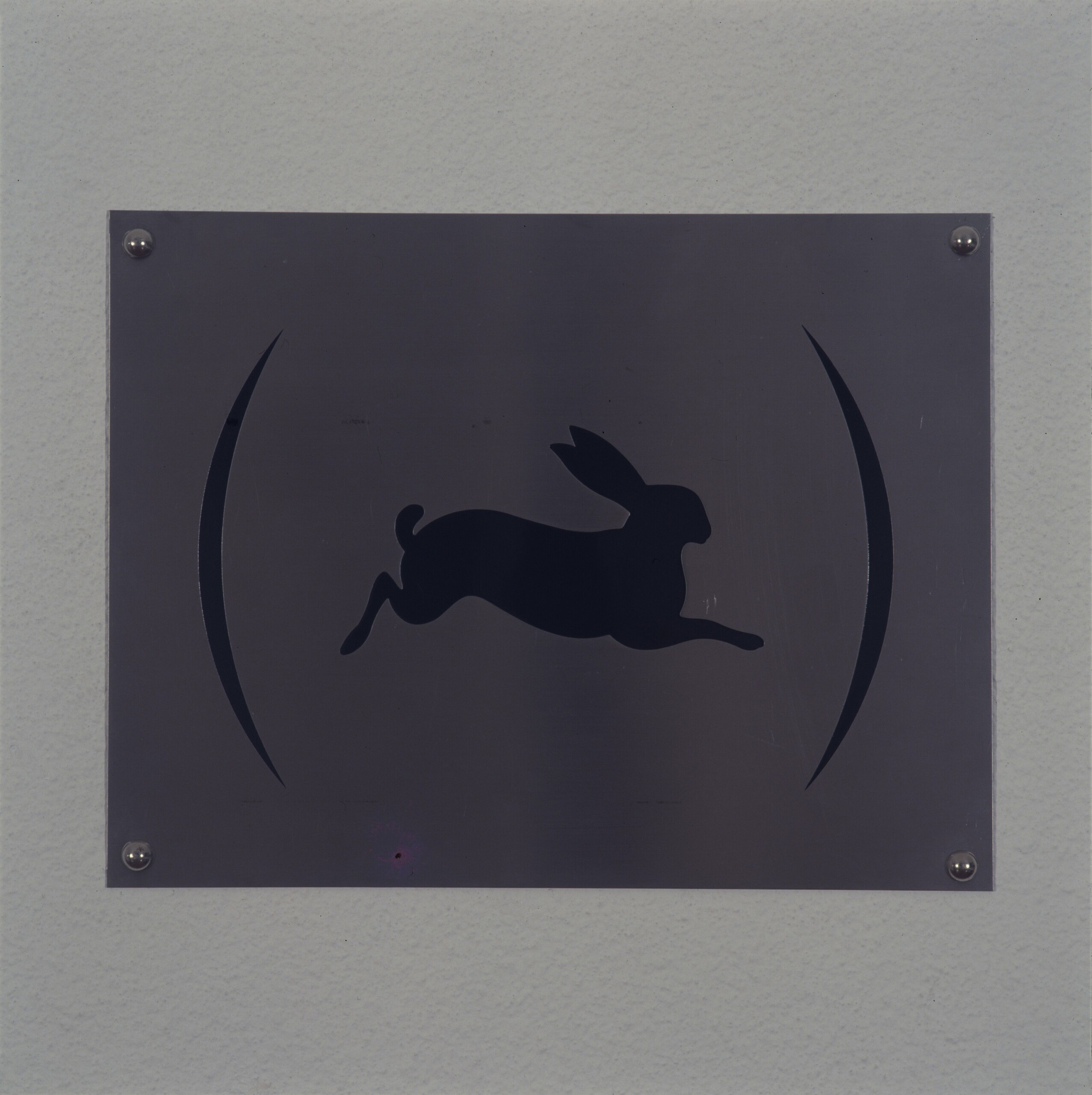 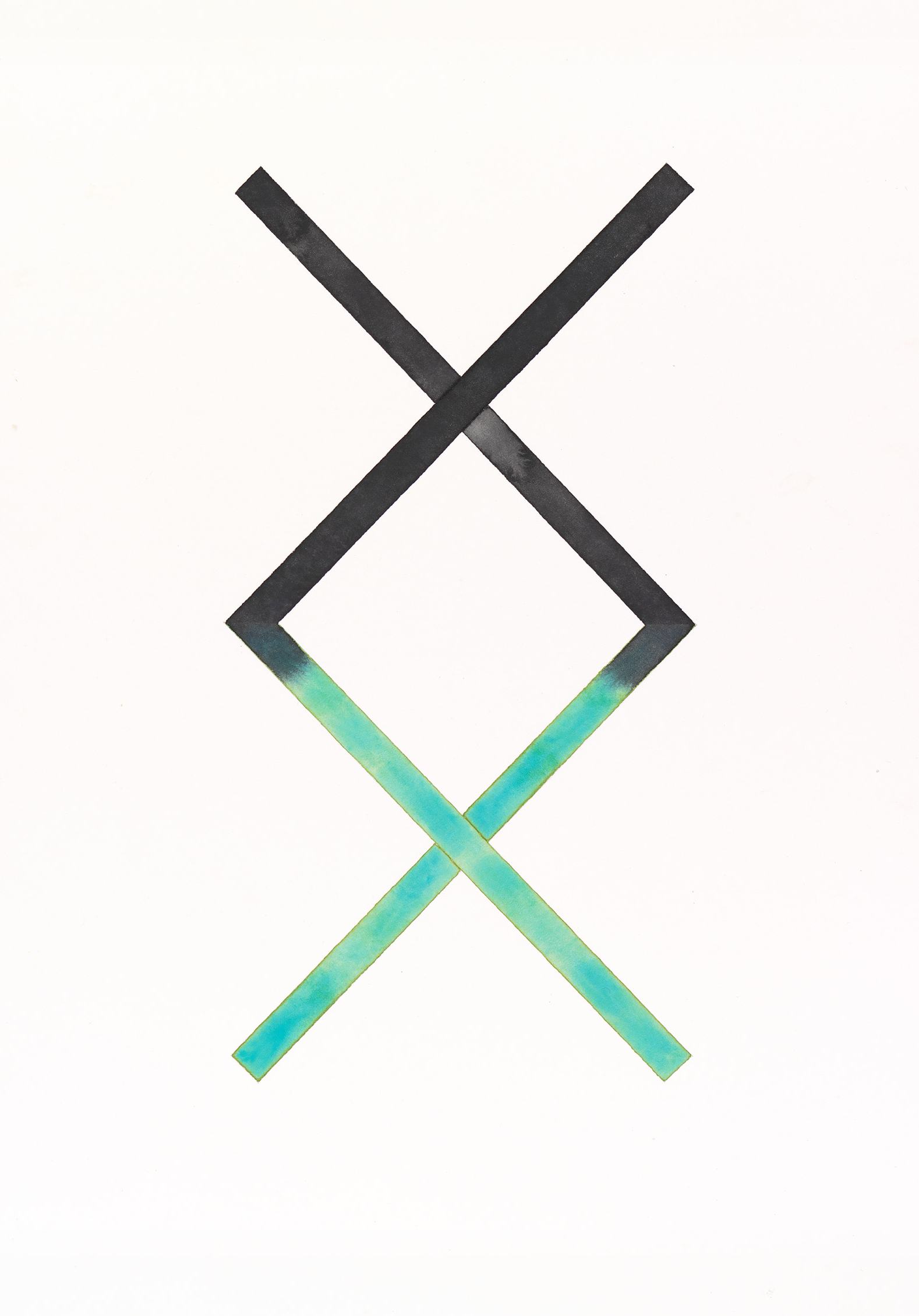 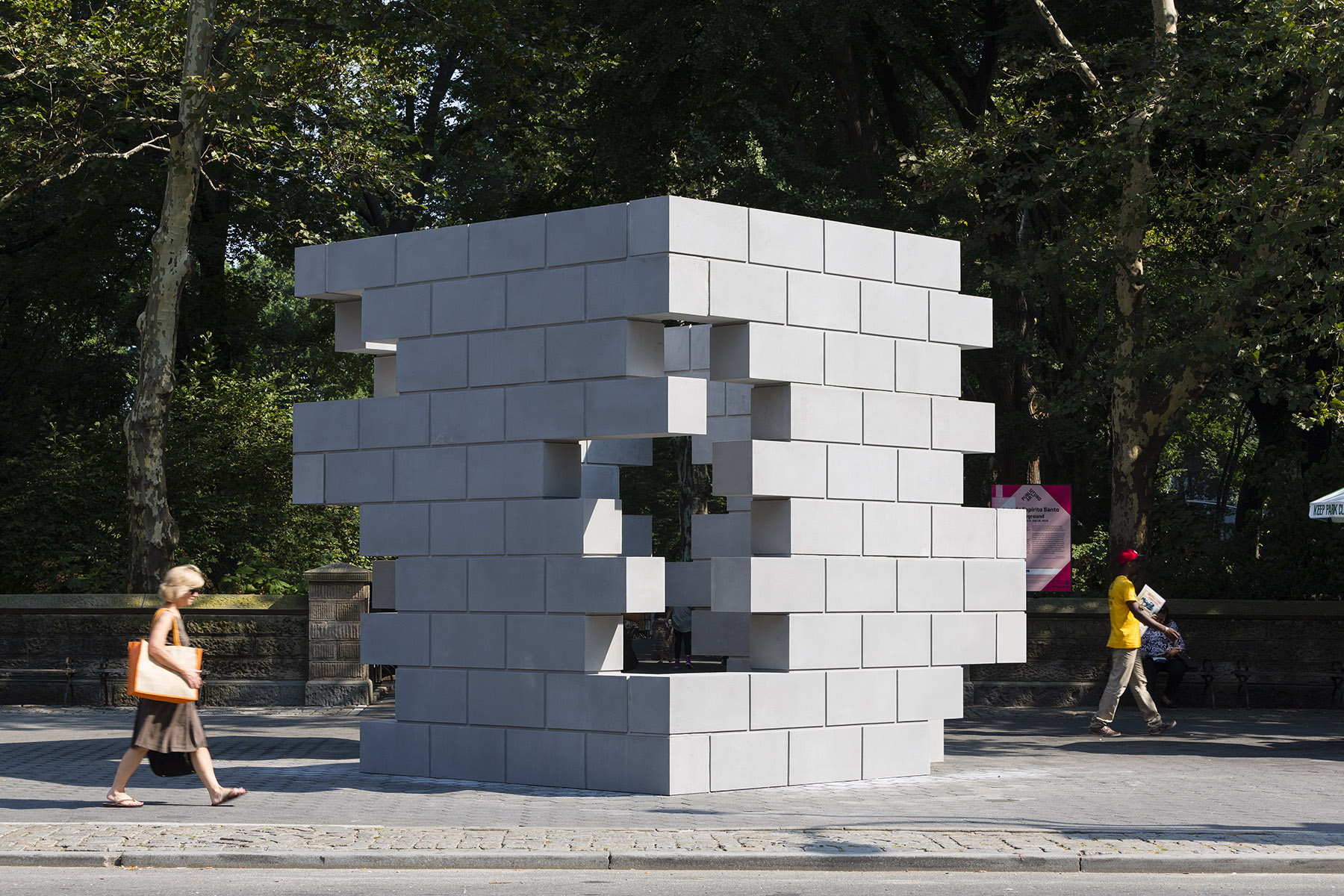 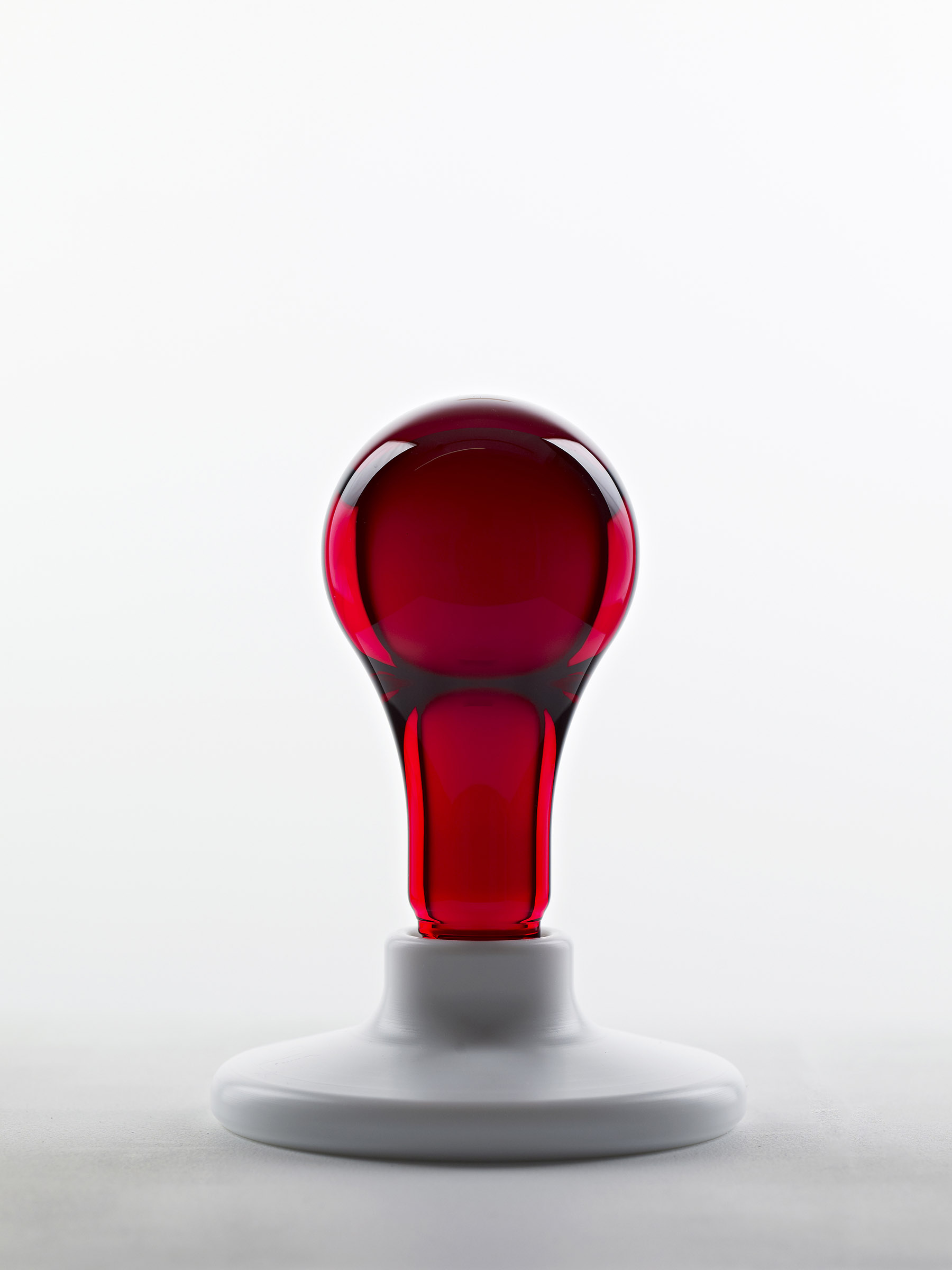 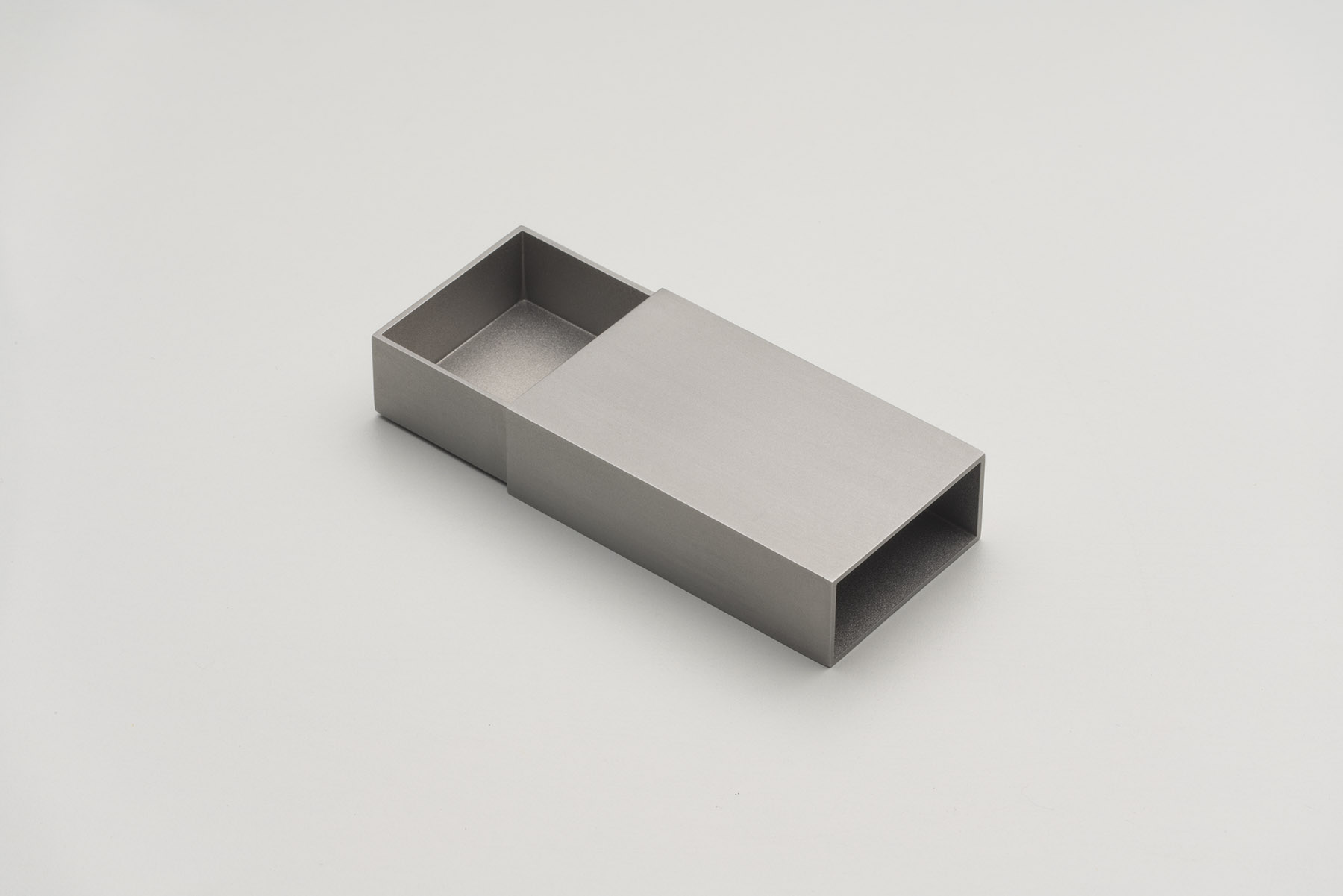 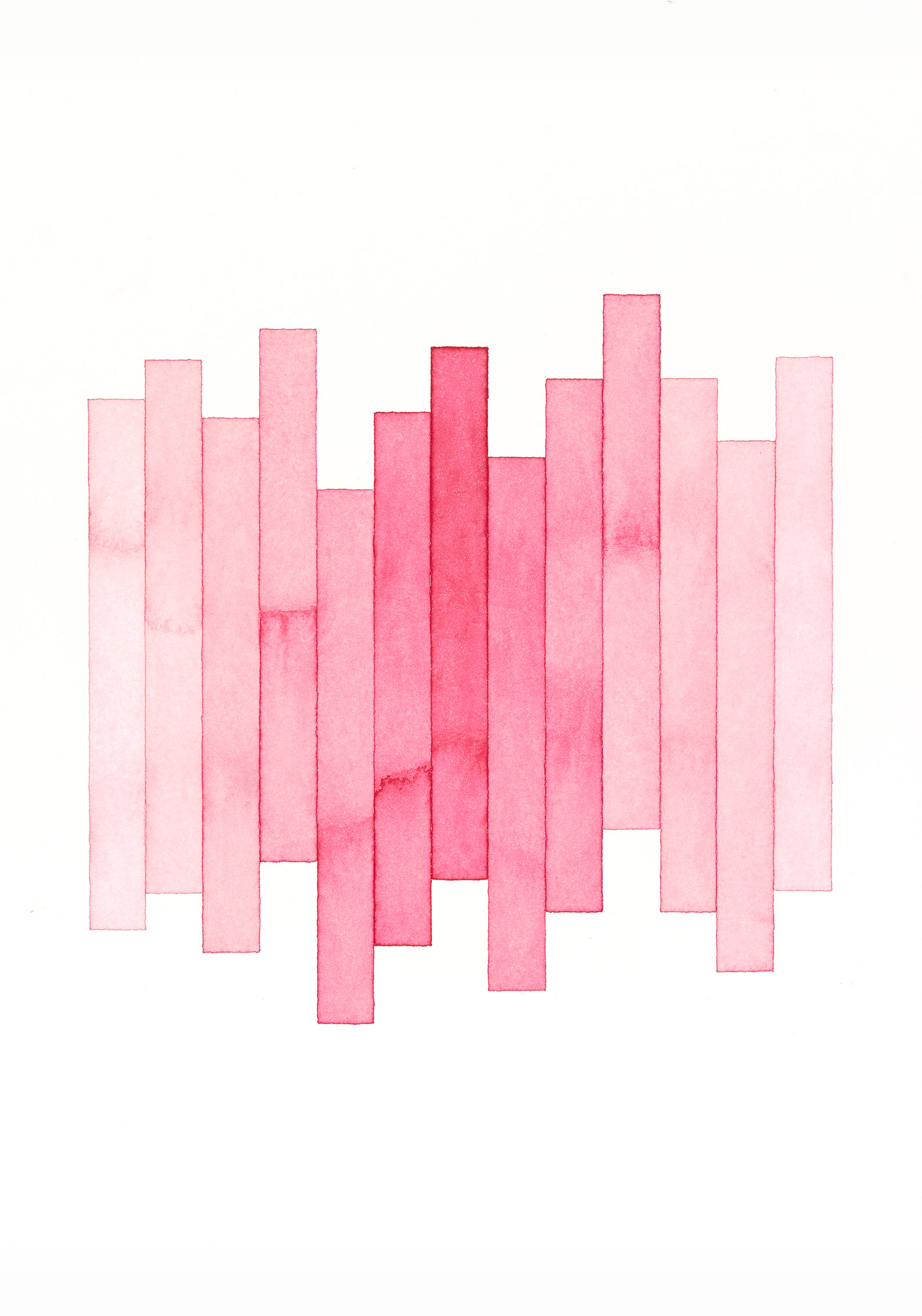 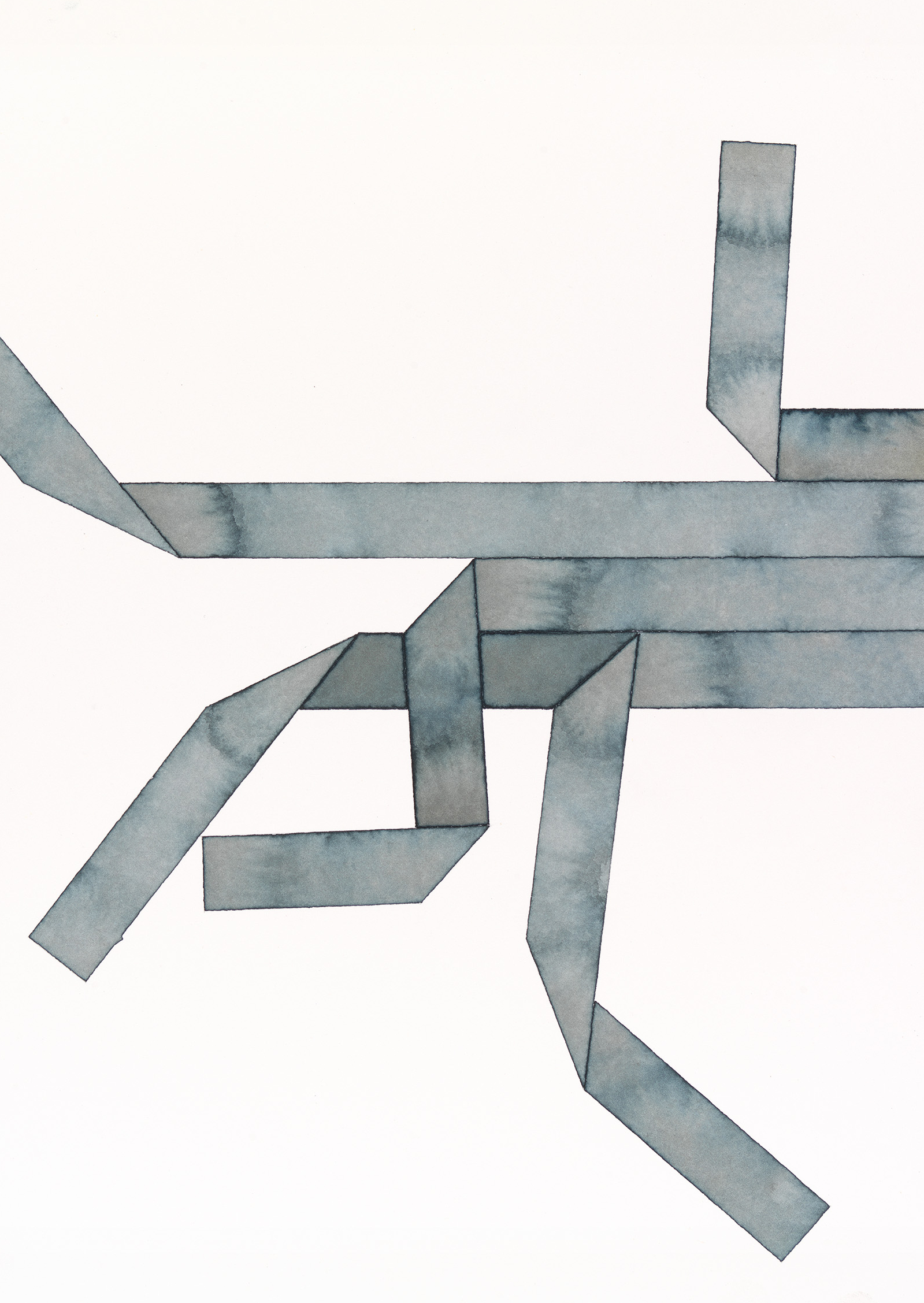 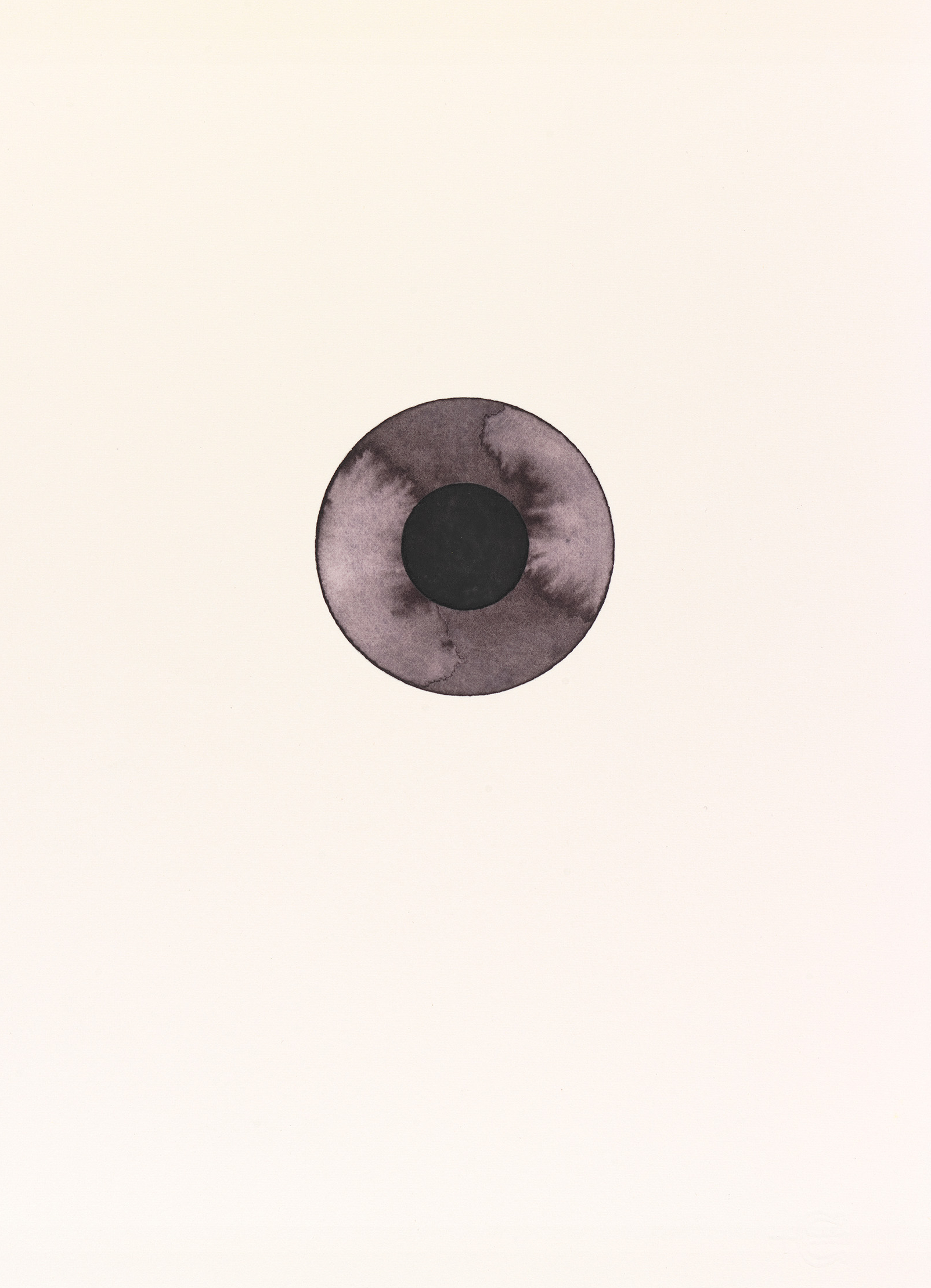 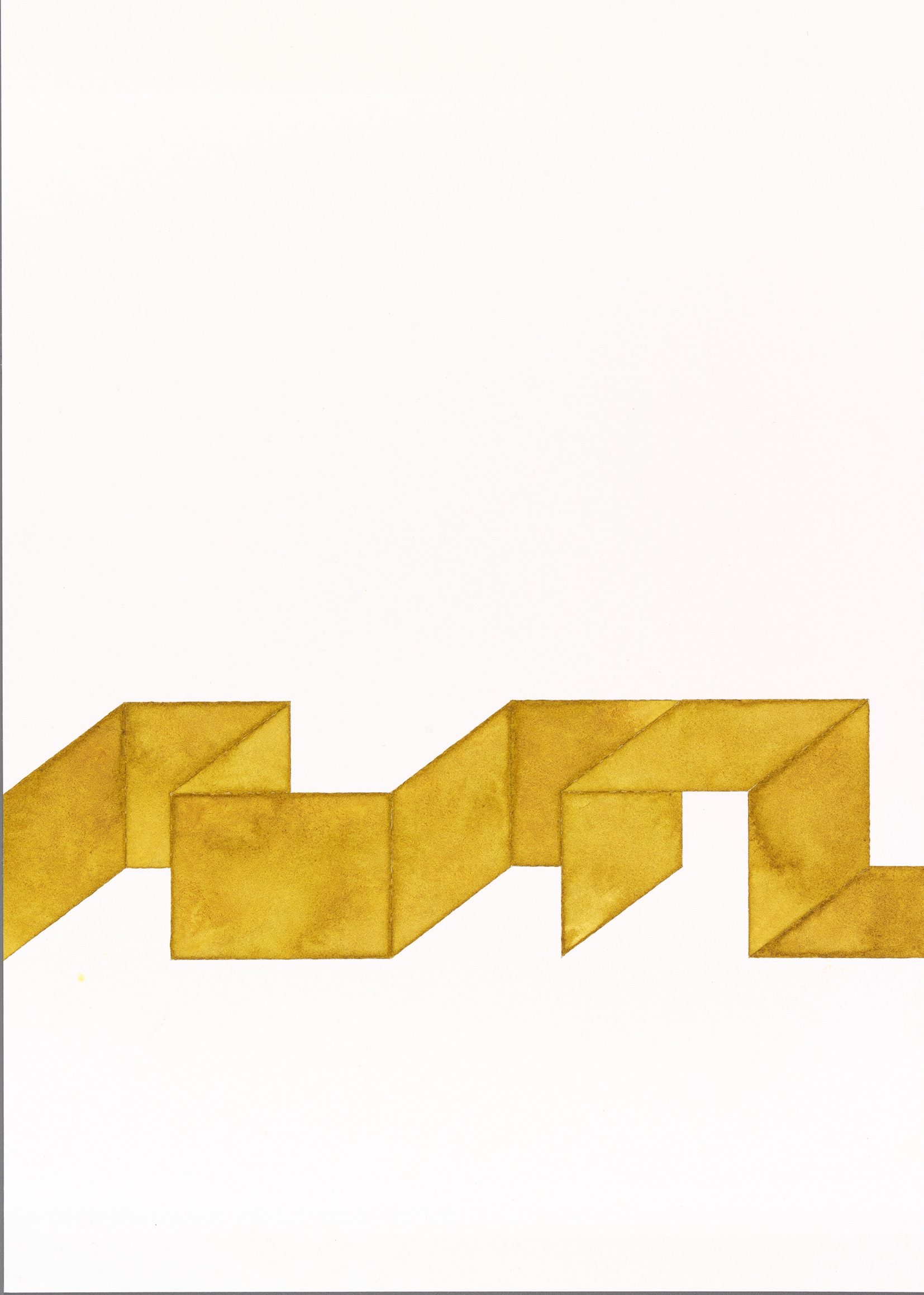