Carla Cascales Alimbau was born in 1989 in Barcelona.
Works and lives in Barcelona, Spain. Carla Cascales' work encompasses different media, including drawing, painting, and sculpture, which echoes a minimalist aesthetic, while it is also influenced by architectural currents such as brutalism, evident in her use of raw materials. Likewise, her fascination for the Japanese aesthetics of the “Wabi Sabi” confers to her work a notion of beauty based on transience and impermanence. Her work process is a constant aesthetic search for the essence of form and the balance of materials; highlighting their irregularities and imperfections in contrast to the austerity of their shapes. She has held individual exhibitions in Madrid, London, and New York and artistic installations in institutions such as the Matadero Creation Center in Madrid or La Caixa, ImagineBank in Barcelona. She has carried out art residencies in San Francisco in 2017, Florence in 2018, and Tokyo in 2019. 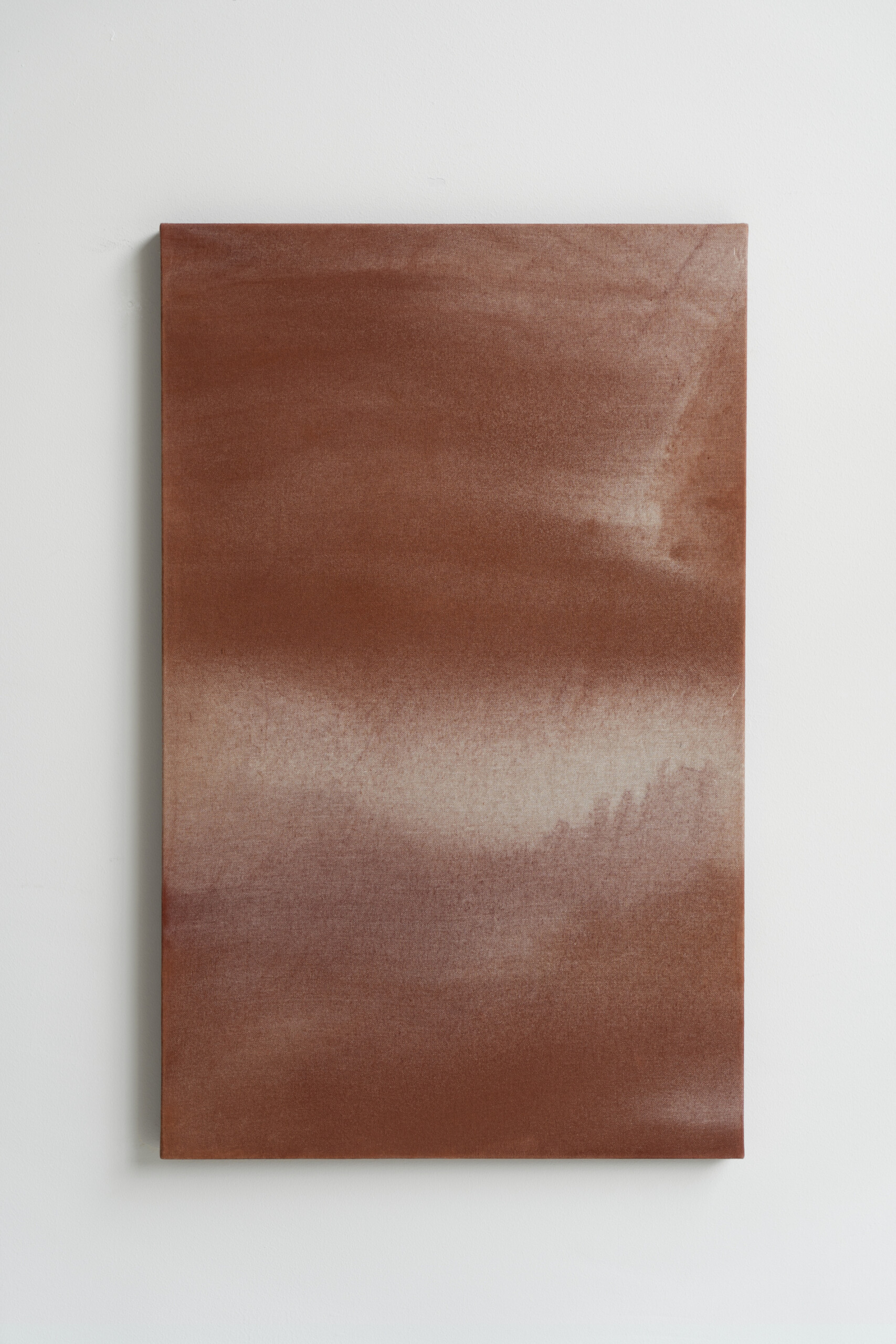 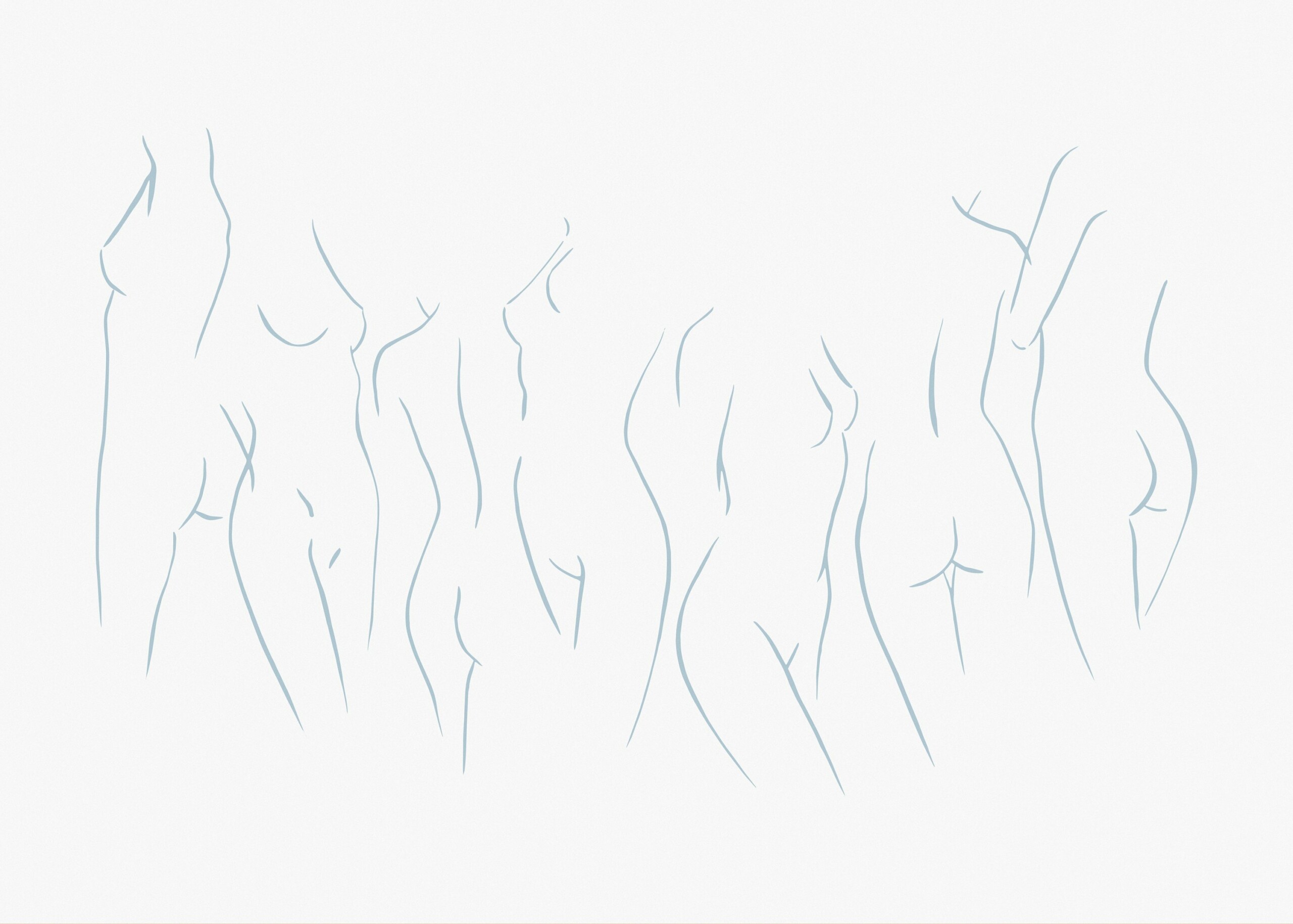 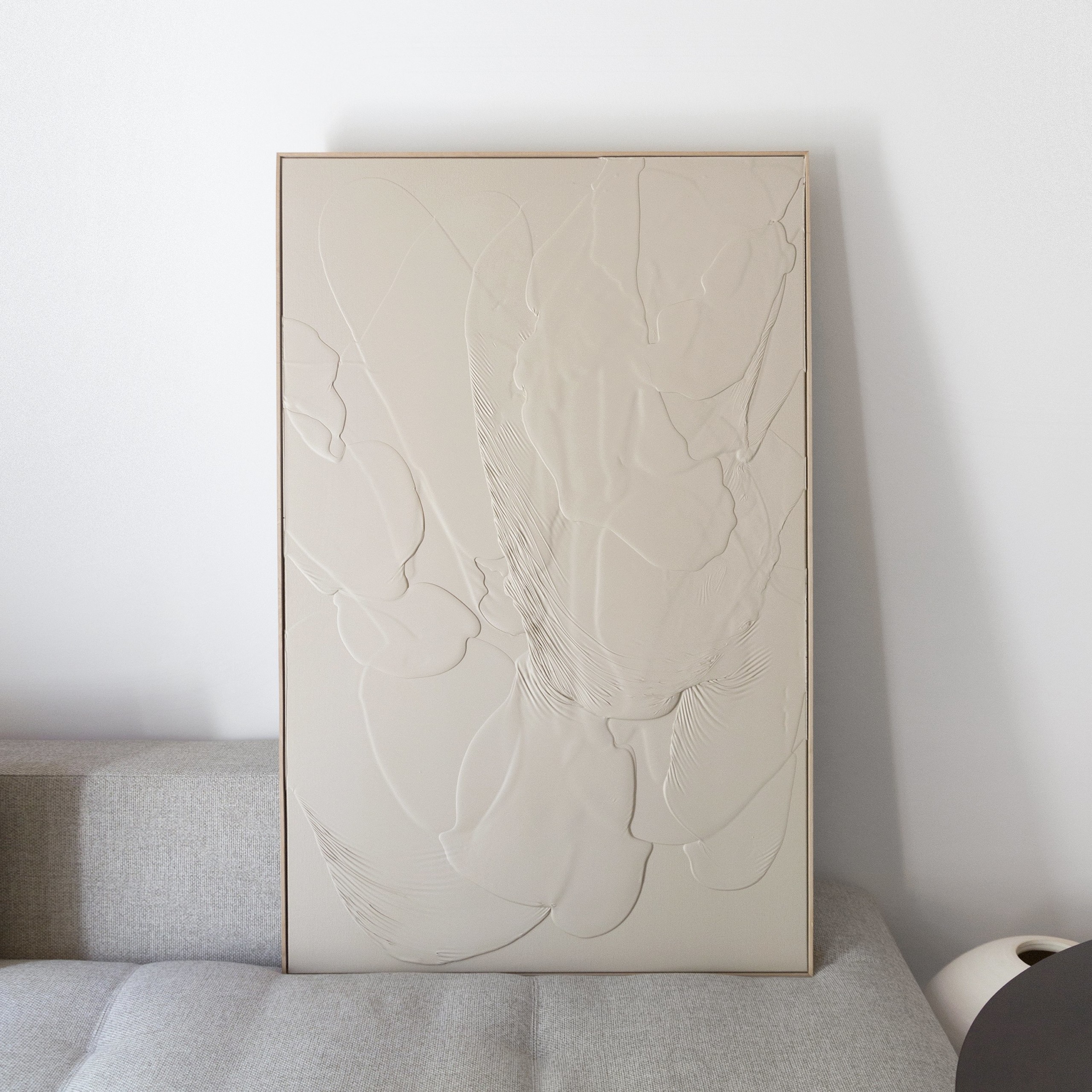 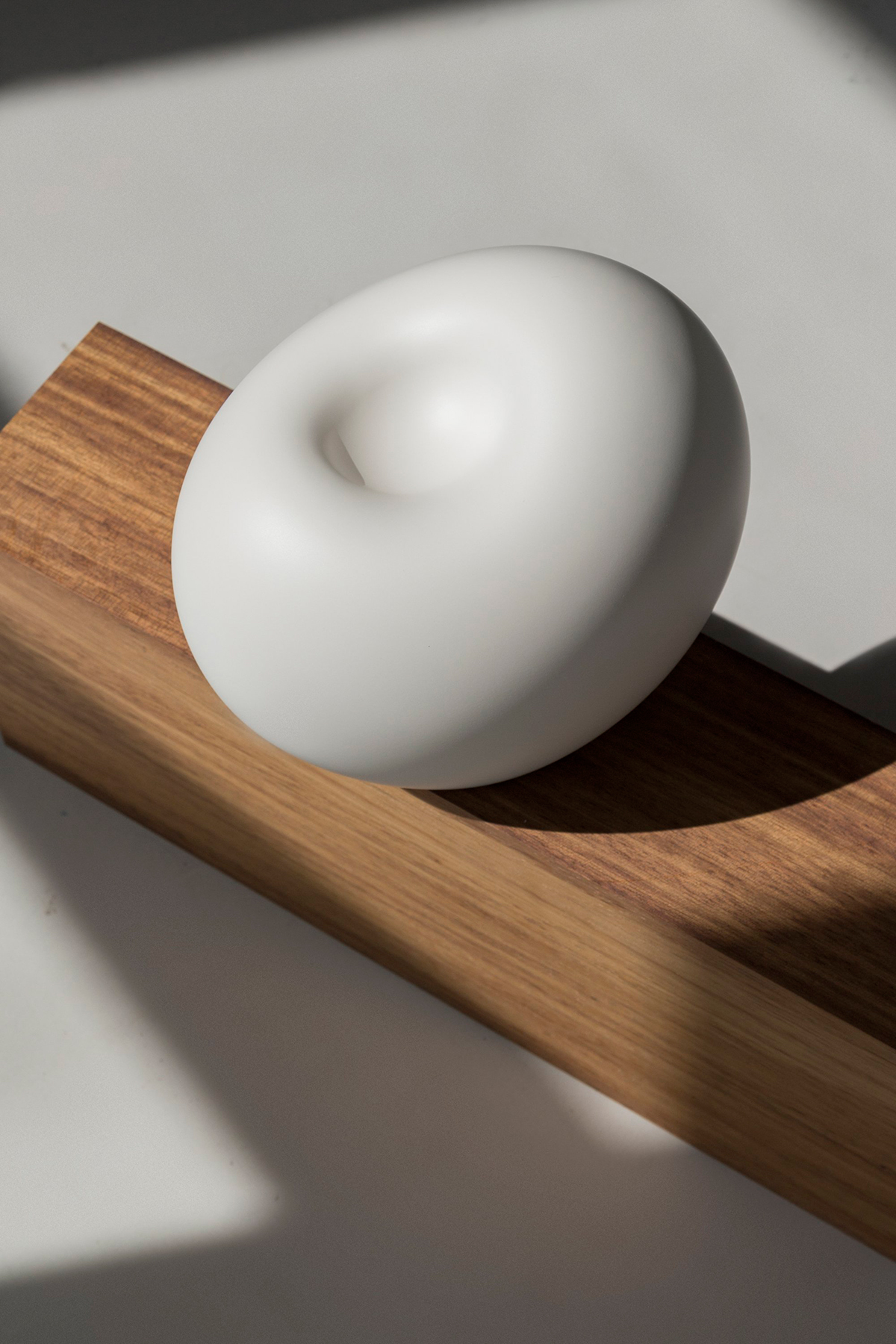 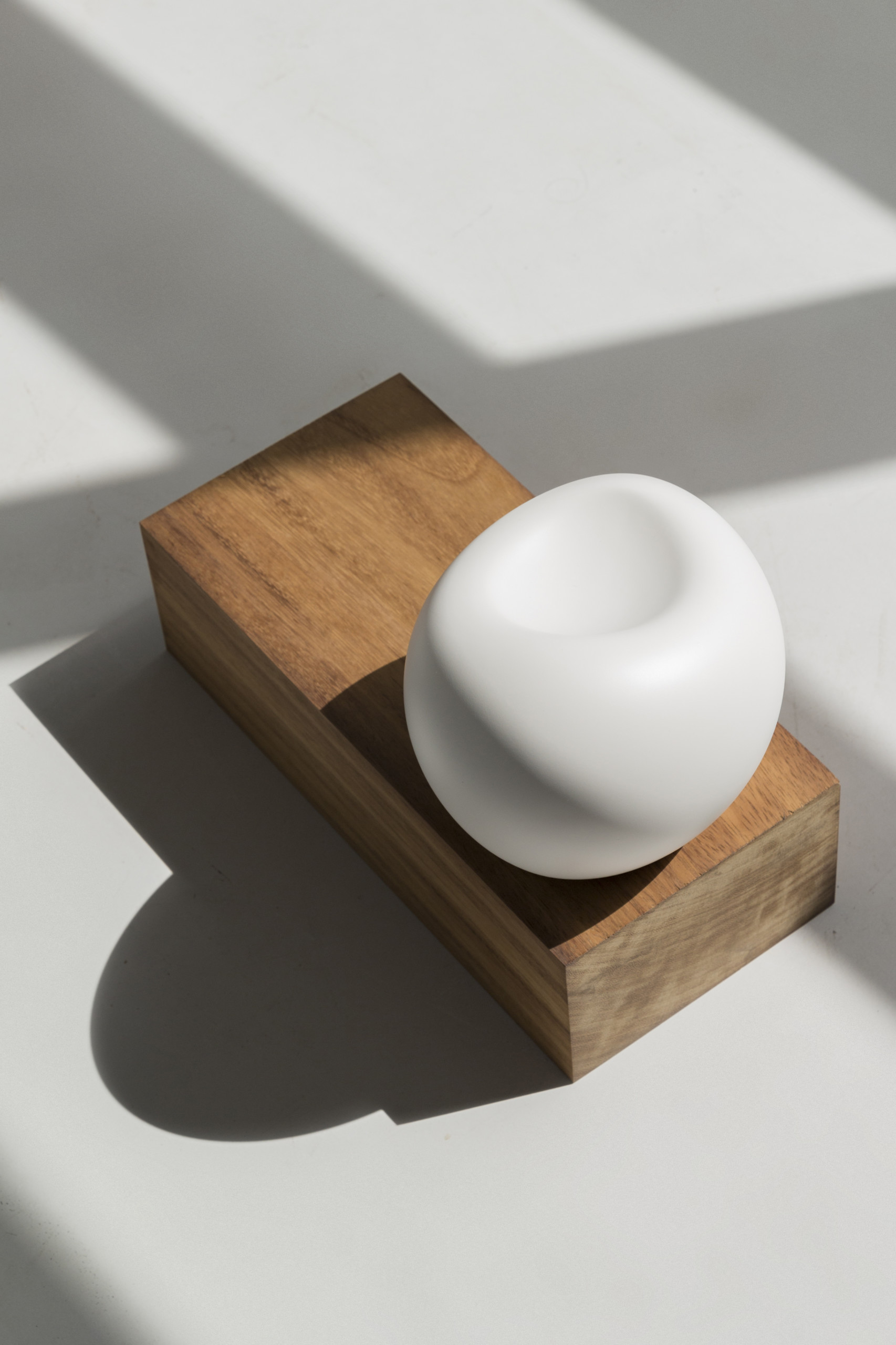 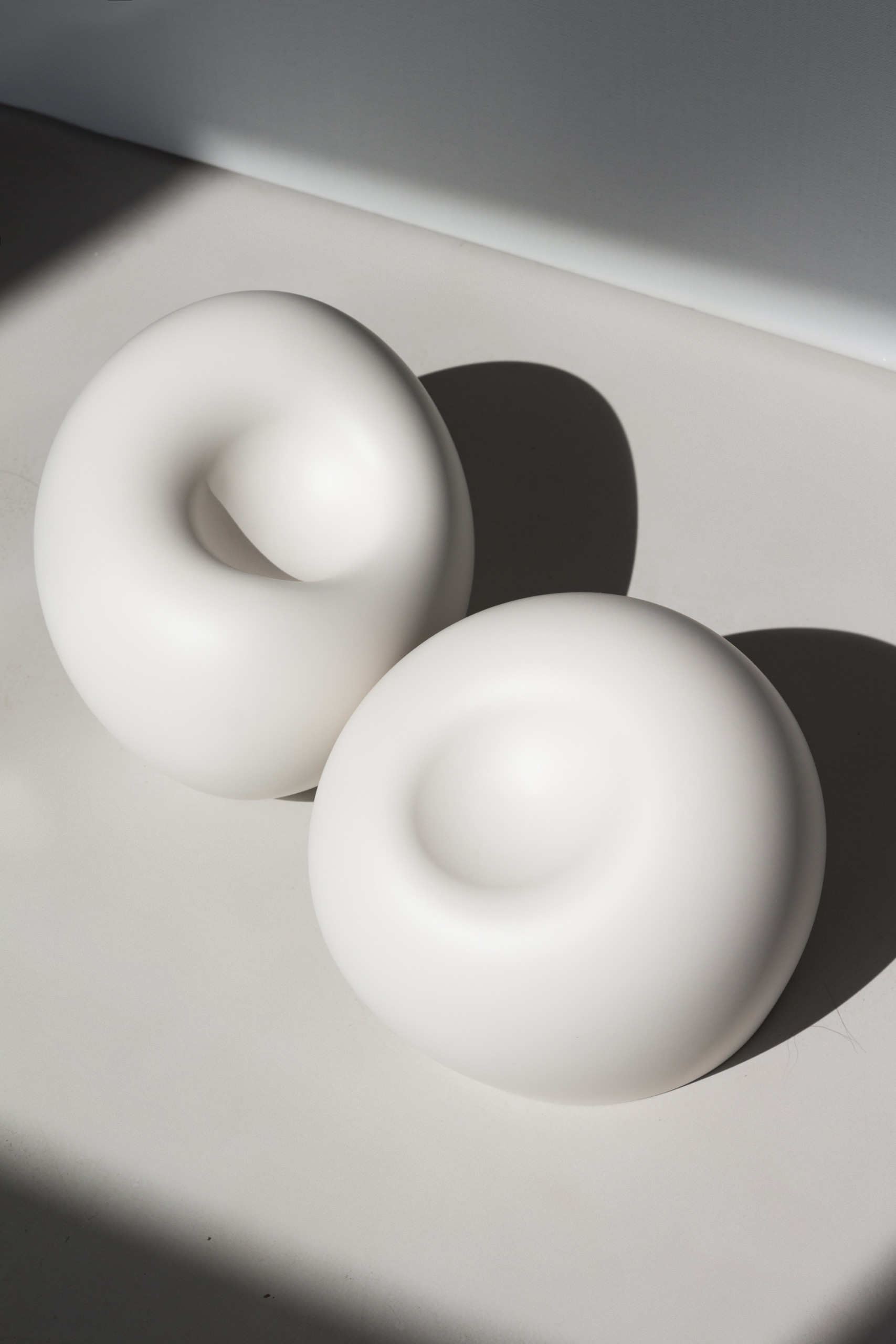 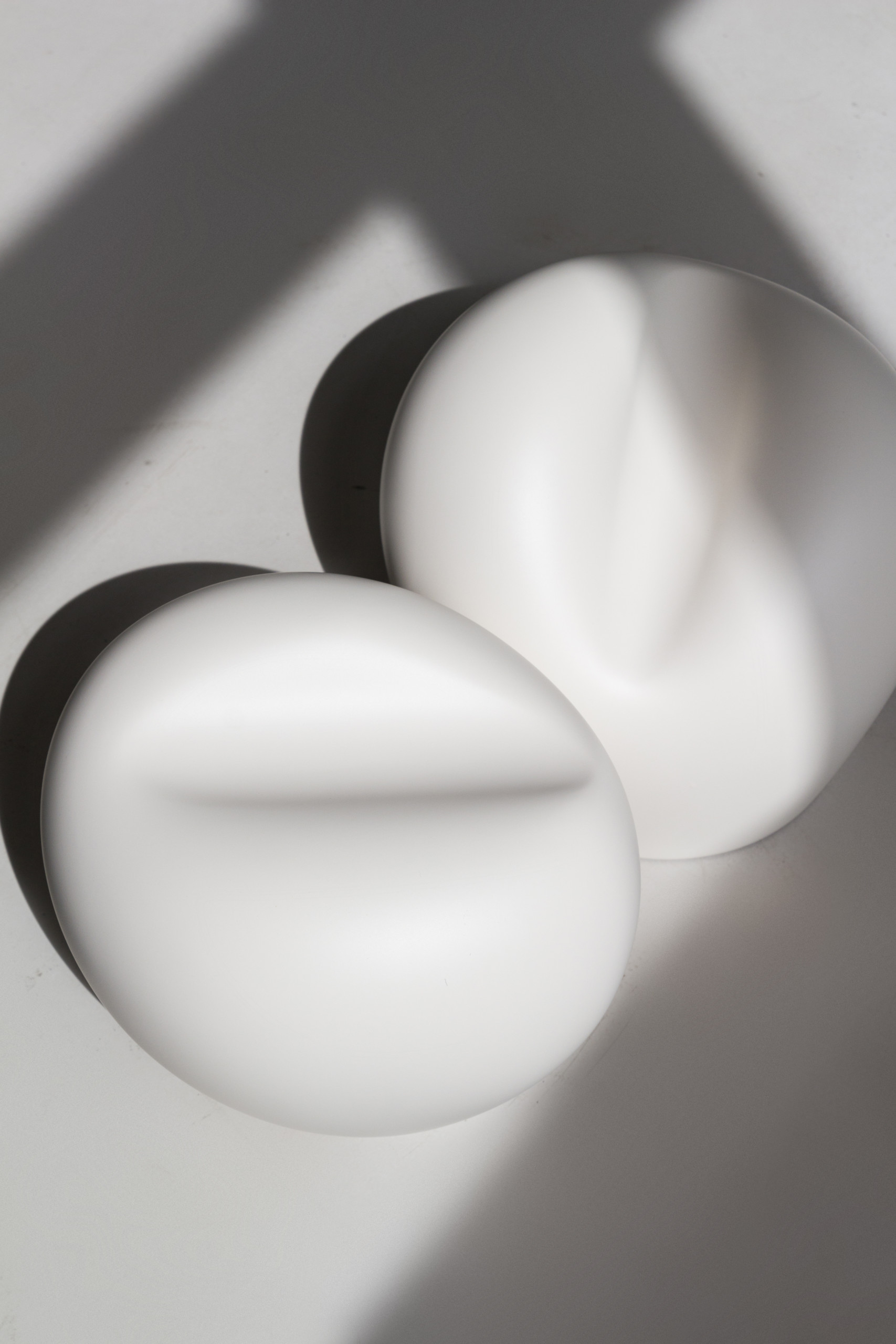 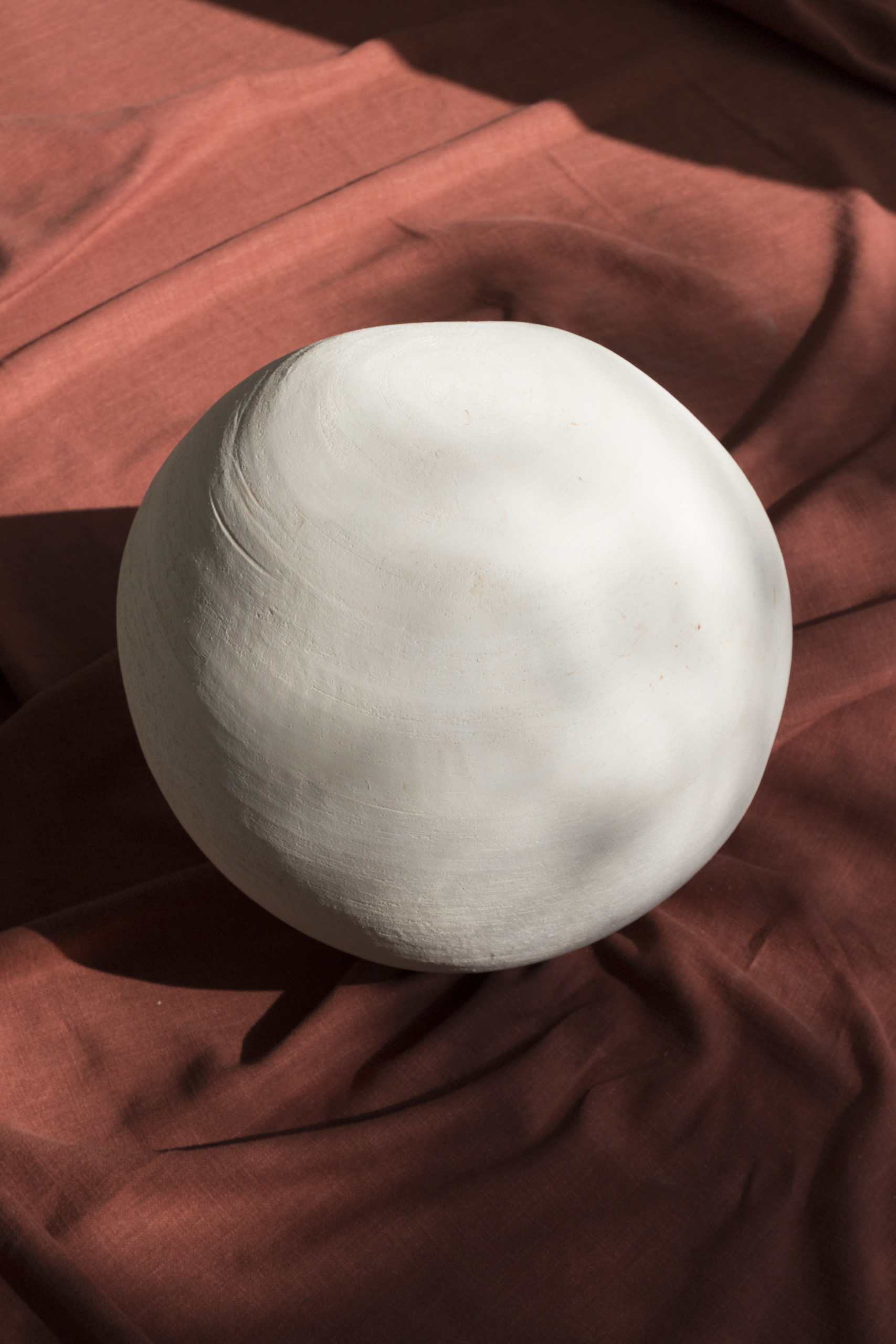 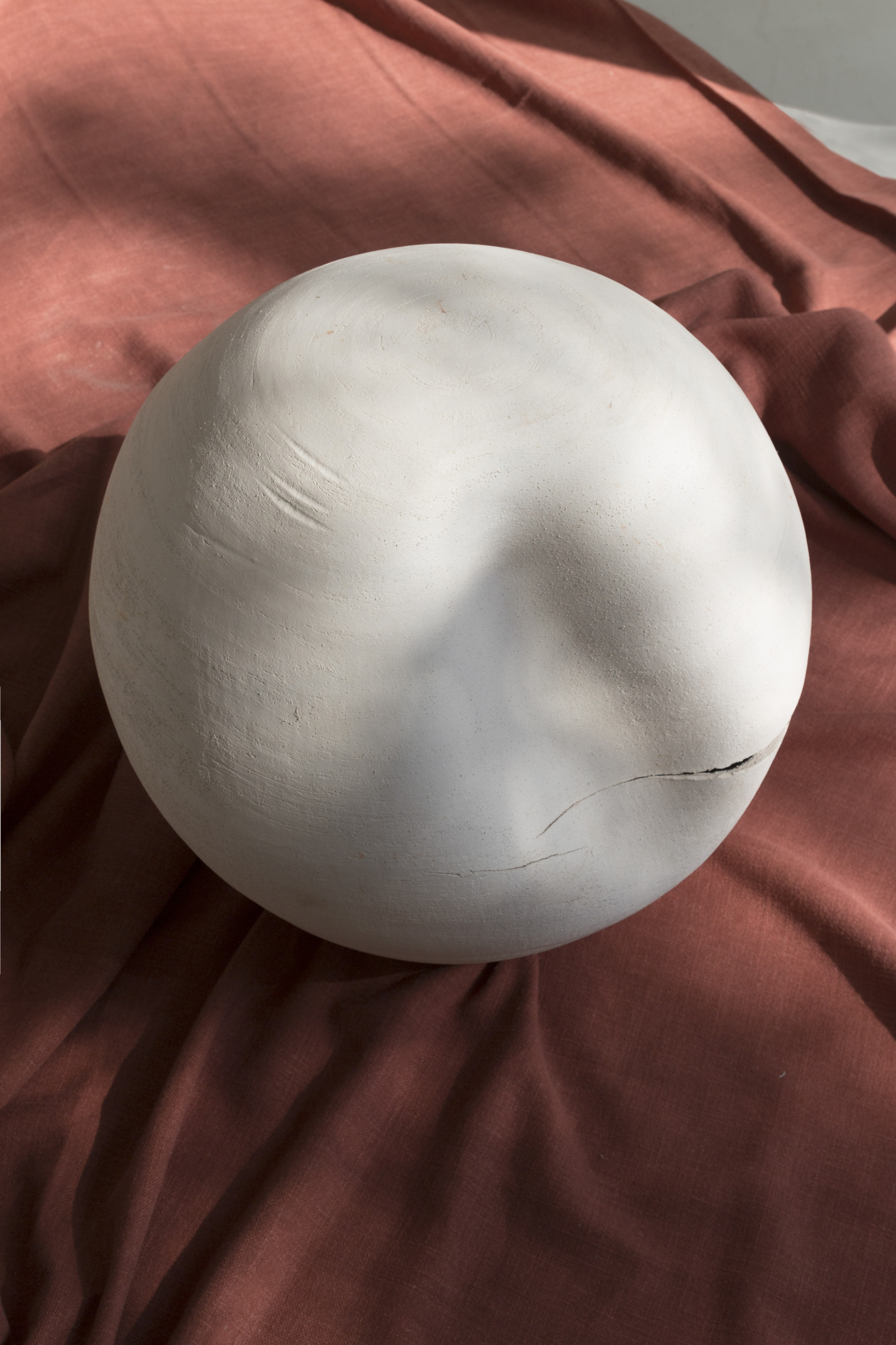 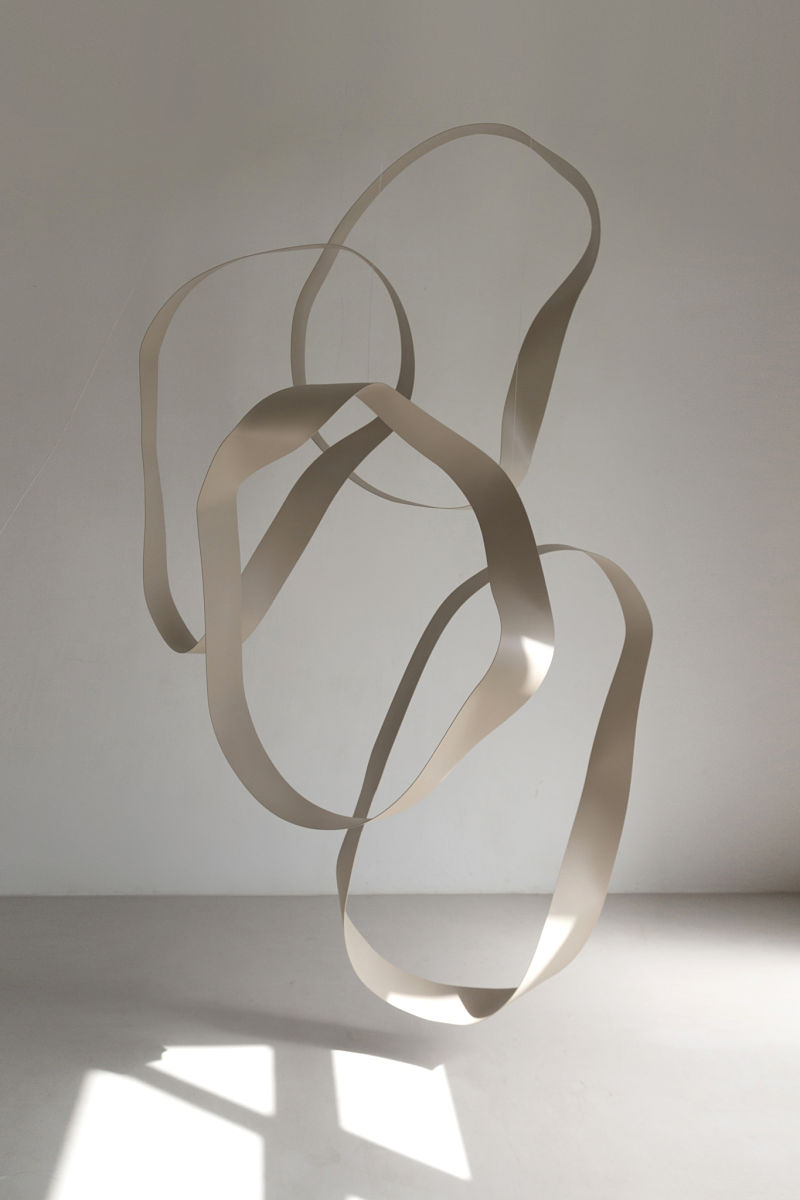 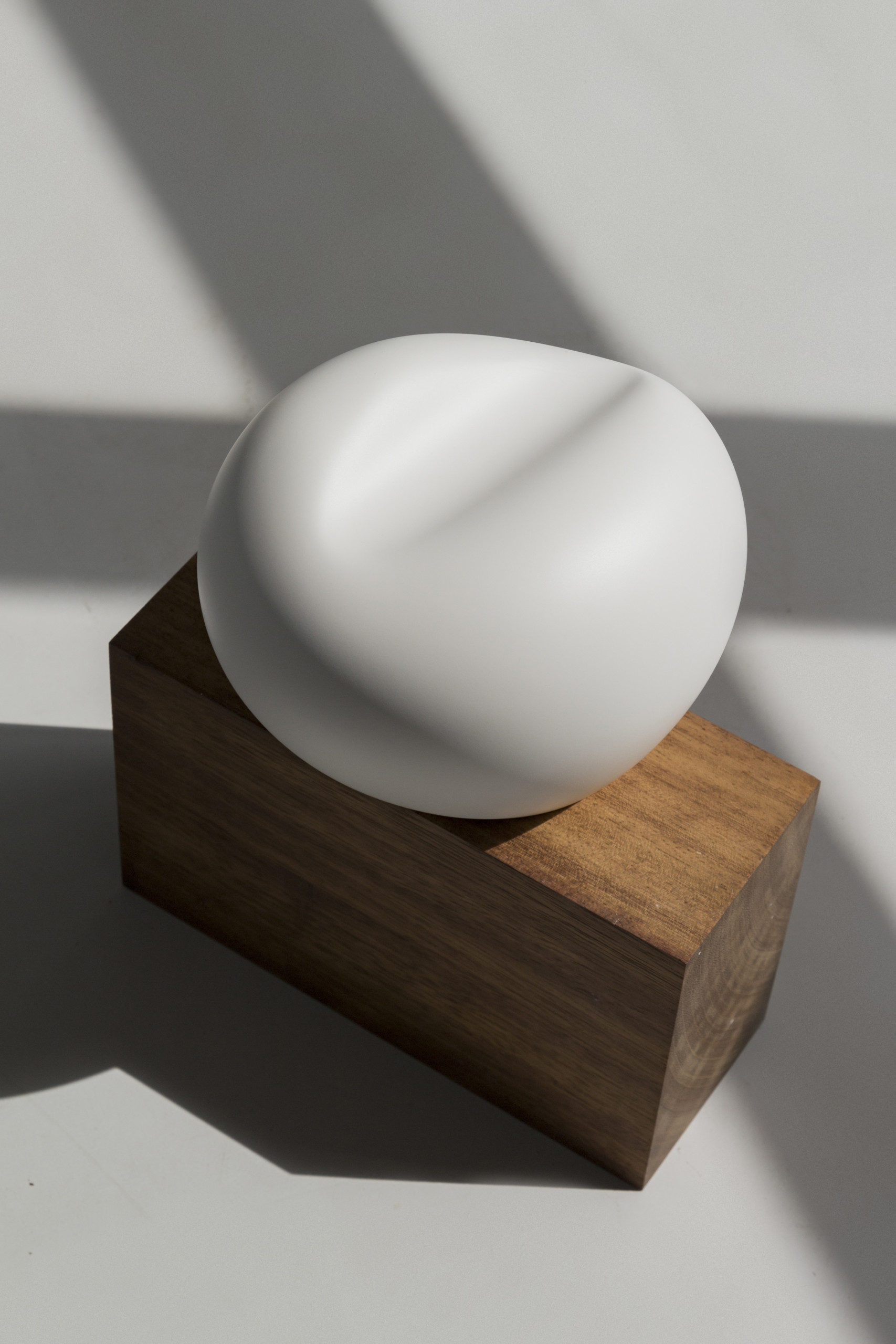