Gao Xingjian was born in 1940 in Ganzhou, China.
Works and lives in Paris, France. Gao Xingjian is a painter and writer who was awarded the Nobel Literature Prize in 2000. He started painting as a child, an activity which led him to the literary field, writing novels, poems plays, and even musical works. He was the French translator and playwright in the Popular Arts Theatre in Beijing. His paintings are neither figurative nor abstract, but they play with lights and shades in a way that sometimes one can perceive silhouettes of figures dancing in the distance. Xingjian has described his ink works as self-purification. After having suffered political persecution and having being forced to destroy his works during the Cultural Revolution, Gao Xingjian left China for an exiled life in Paris, 1987. 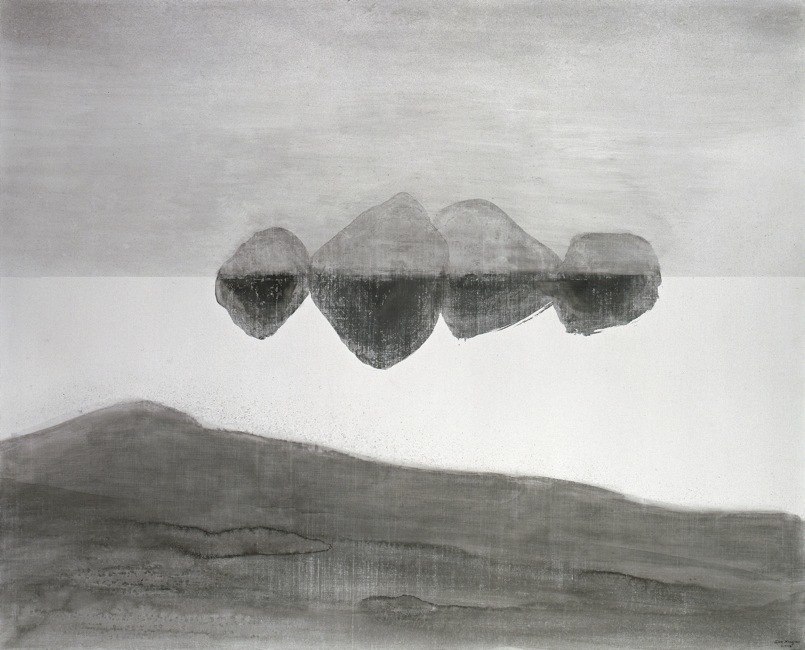 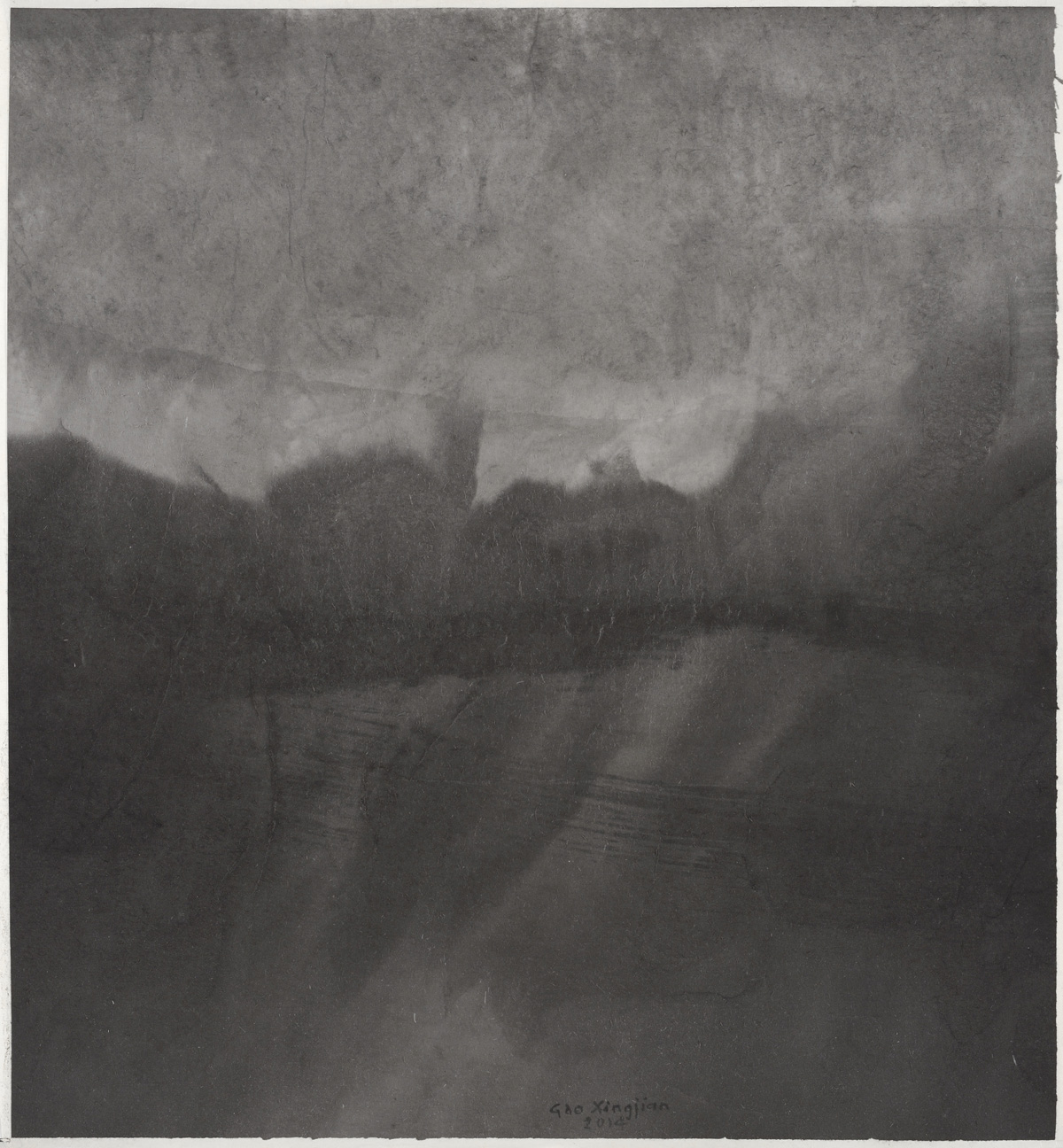 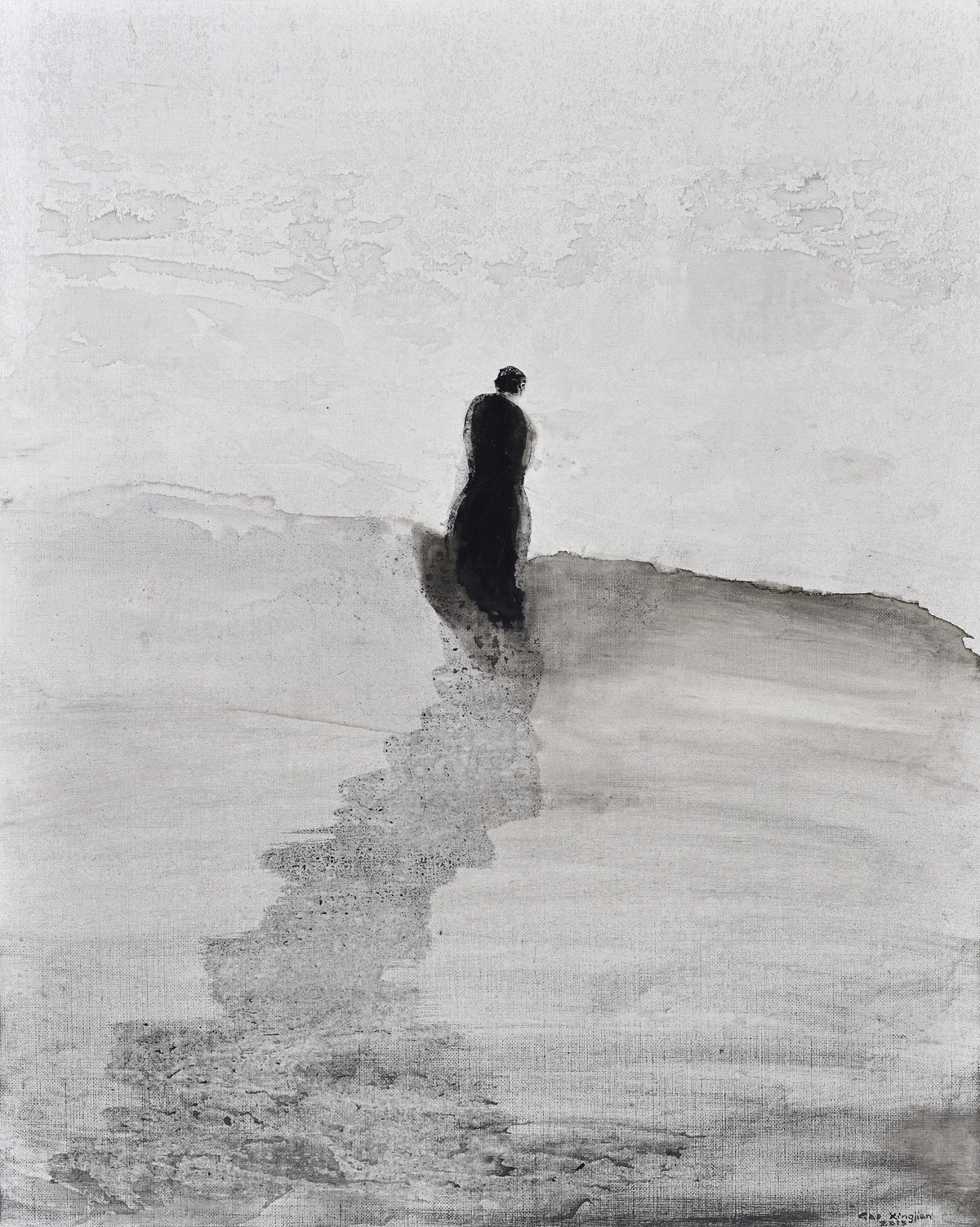 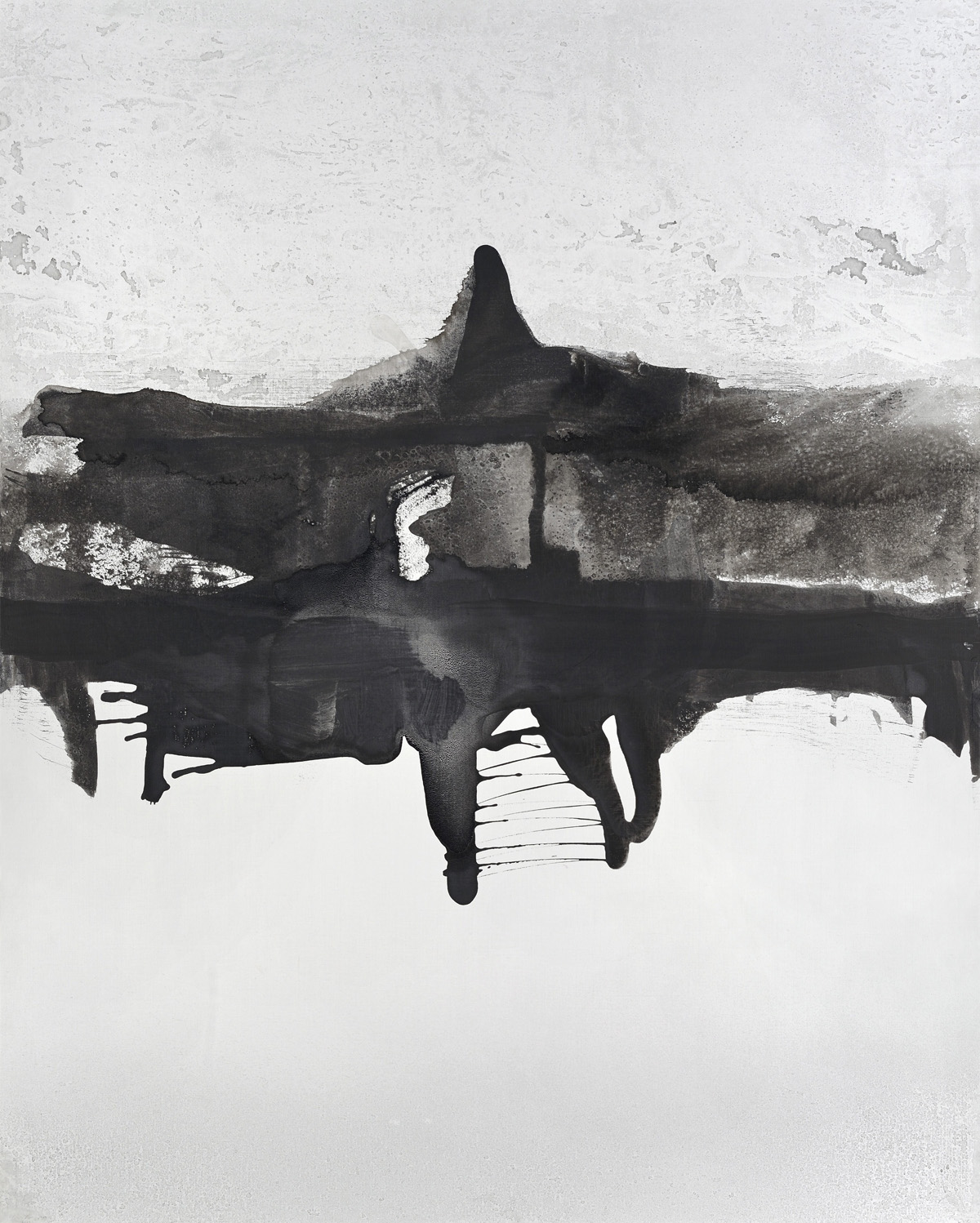 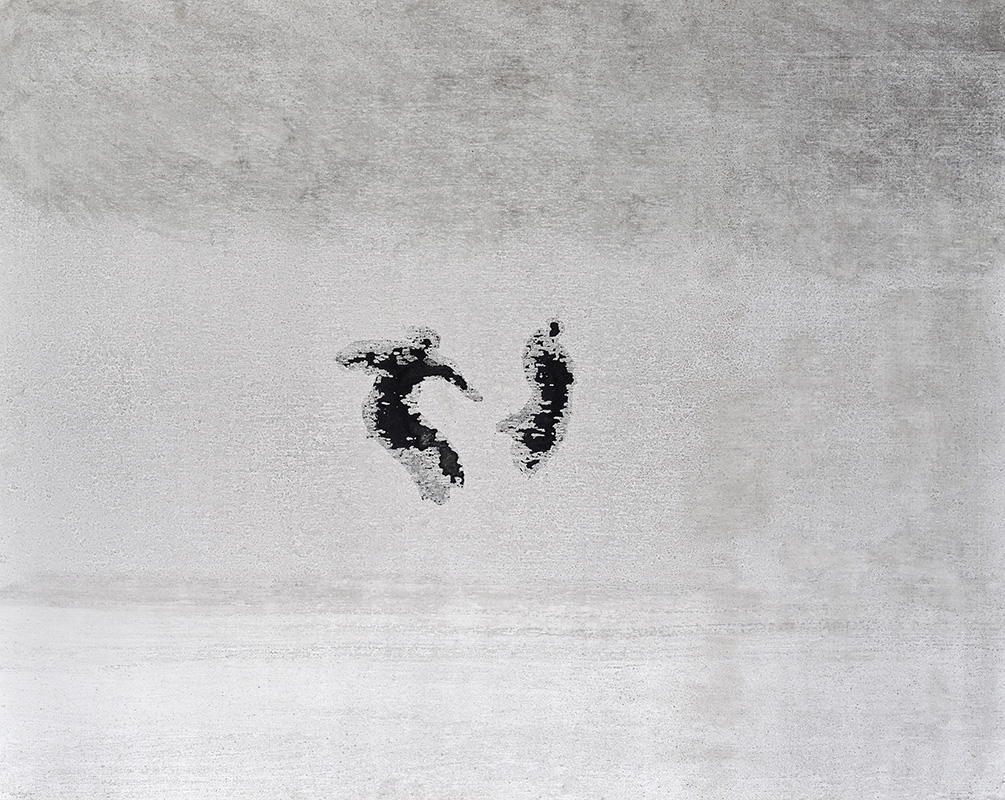 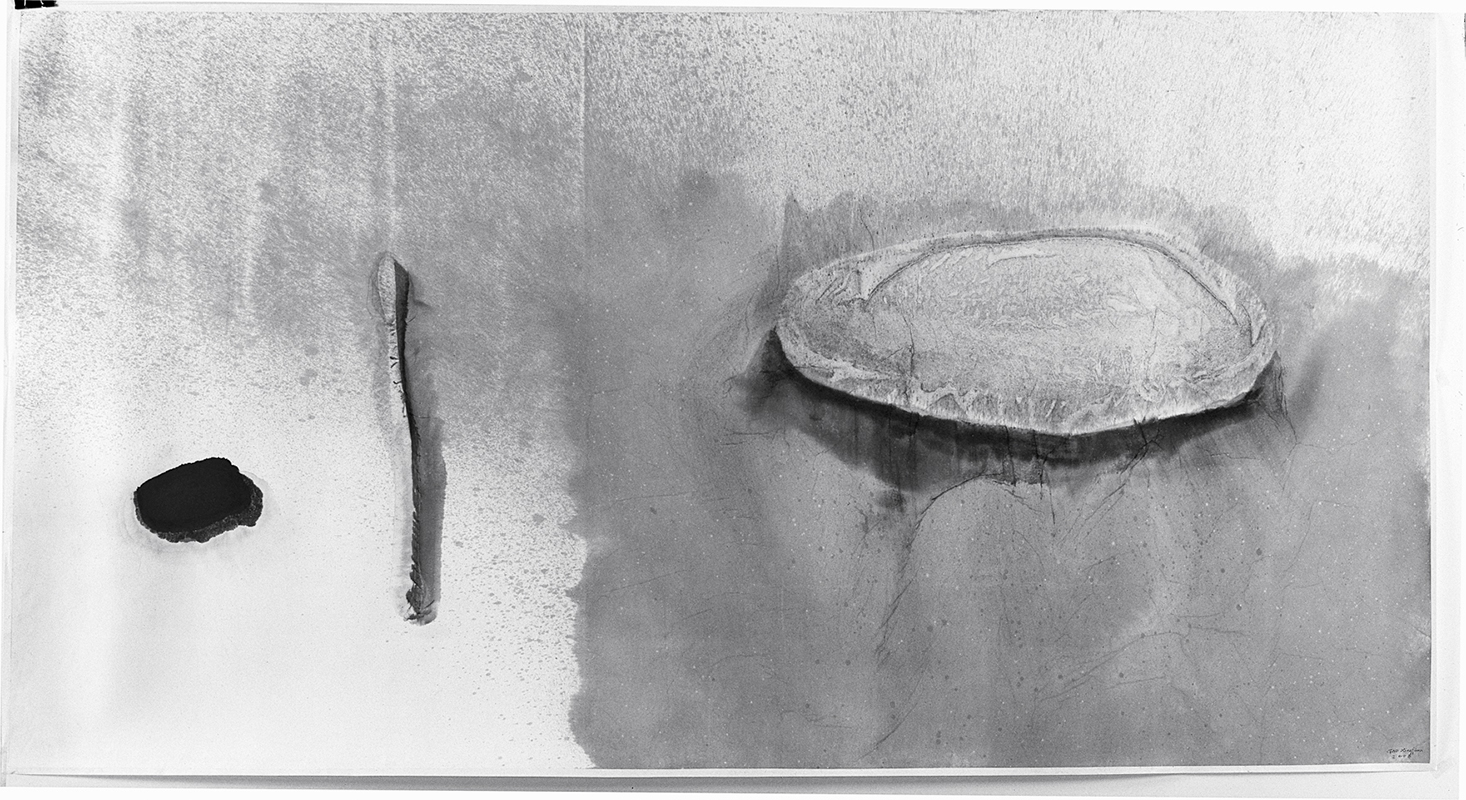 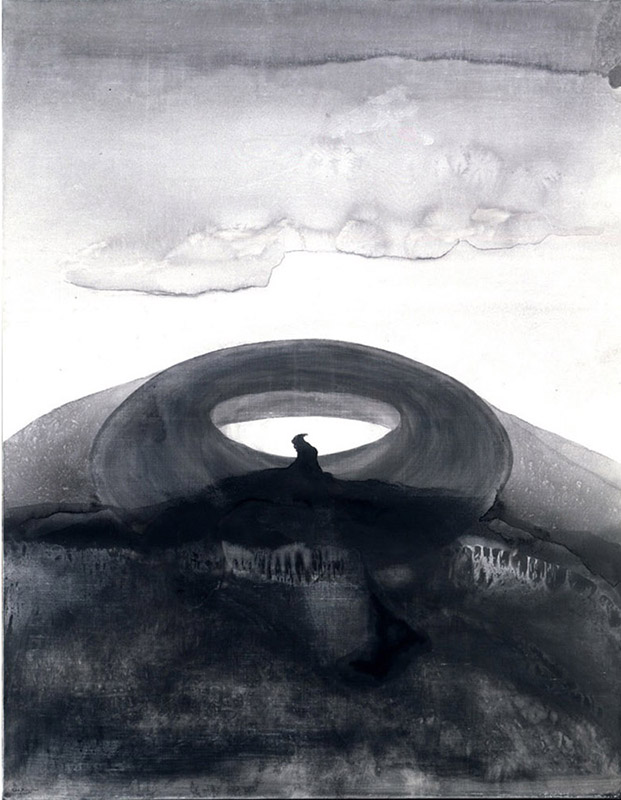 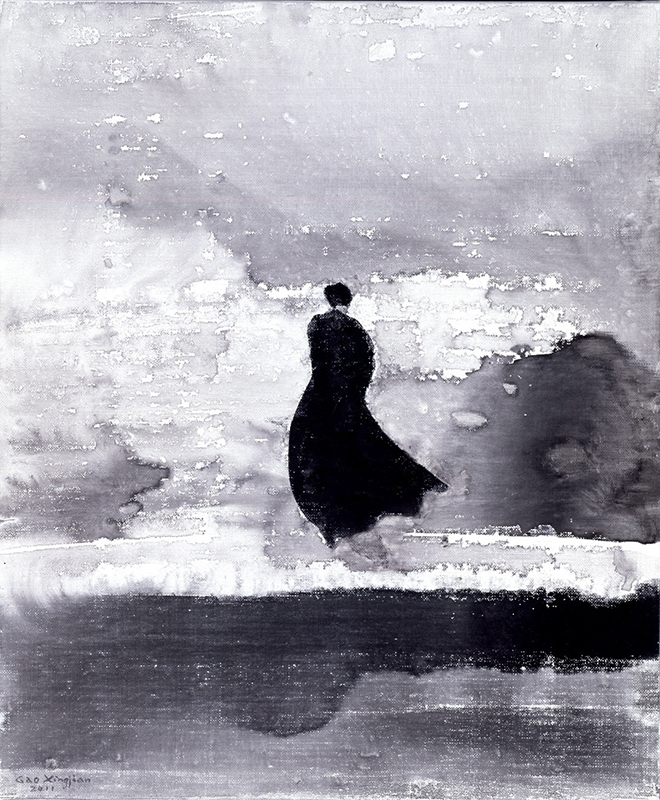