Mathieu Pernot born in Fréjus, France (provence-Alpes-Côte d'Azur) in 1970, lives and works in Paris. Mathieu Pernot studied art history at the University of Grenoble, and later enrolled at the École Nationale de la Photographie in Arles, from where he graduated in 1996. Although Pernot specializes in documentary reports, he also takes on alternative paths so that his work composes a fictional reconstruction. He addresses contemporary issues, yet at the same time references to a long history of icons, aiming to encourage dialogue between images, people, situations, and objects, and therefore leads him to a permanent questioning of our relation to the world and its representations. Nomadic, fragile individuals, such as gypsies and migrants, become like characters in stories throughout time. Whether it is through his own photographic work or the use of different archive photos and documents, Mathieu Pernot questions the different ways of depicting the world and the very notion of how we make use of the photographic medium. 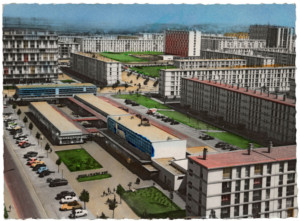 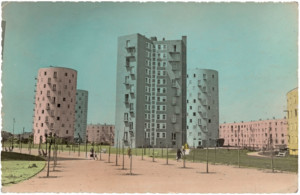 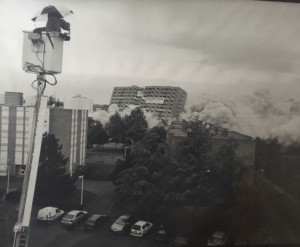 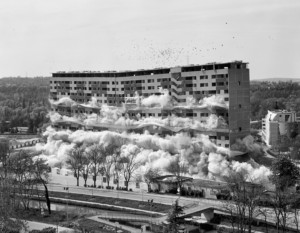 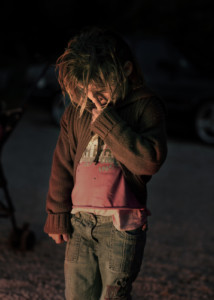 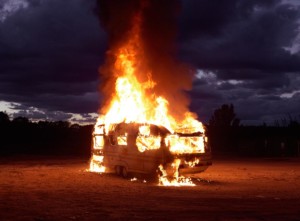